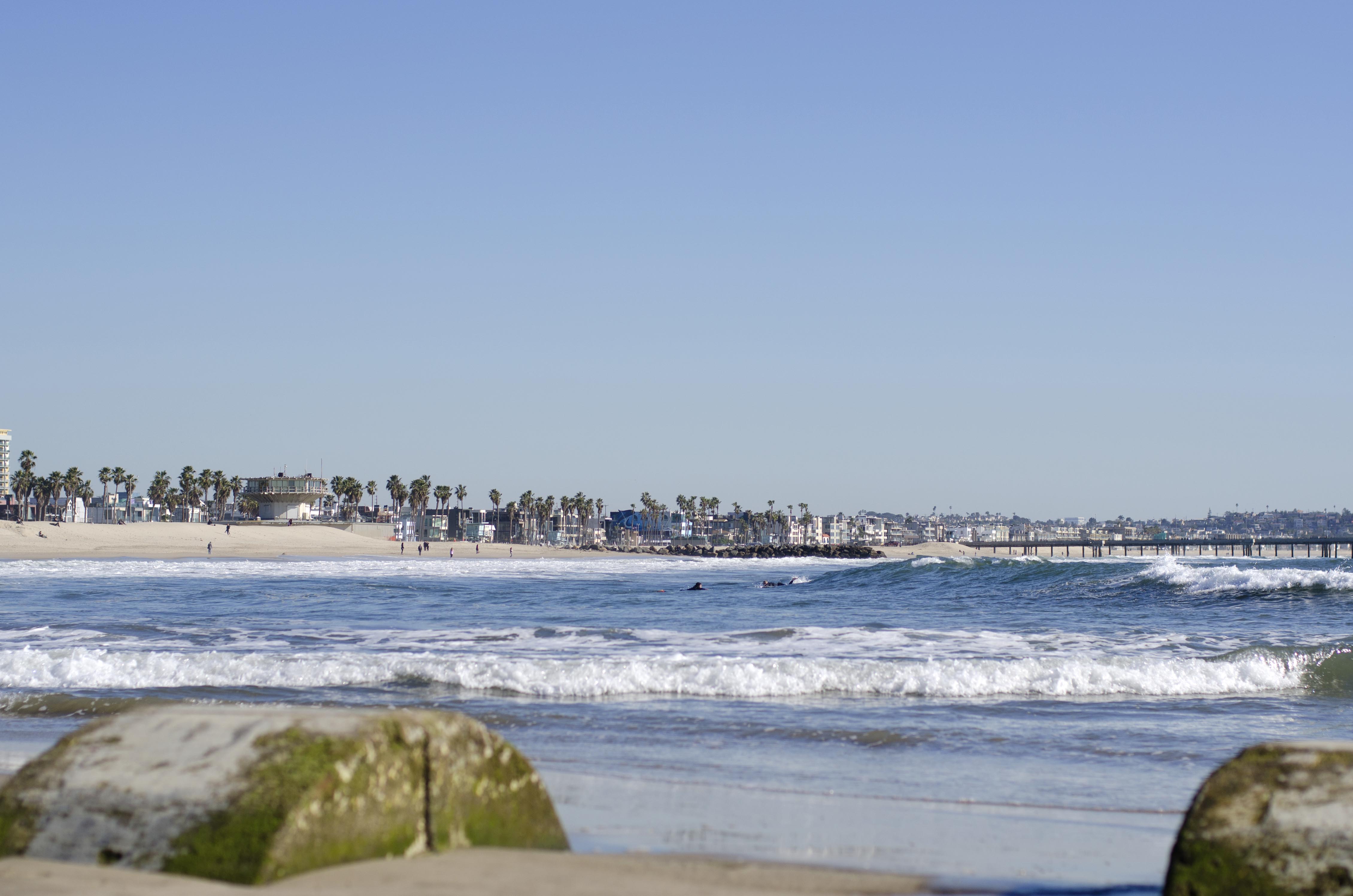 “Equity demands more. Over the last five years, the commission has questioned whether we are doing enough to provide access for all to our beaches, a right guaranteed under the California constitution,” said Environmental Justice Commissioner Effie Turnbull-Sanders. “Achieving true equity requires us to first understand and own our history of disenfranchisement; then, work diligently and deliberately to create full and inclusive participation in process, policy and benefits. Now the real work begins.”

The commission adopted the policy on Friday, March 8 at the California African American Museum in Los Angeles. Since 1999, California has passed a series of bills advancing the concept of environmental justice, which emerged out of the civil rights movement. In recent years, the push to correct long-standing inequities that have disproportionately burdened lower-income communities of color has been increasing with a number of state agencies working to adopt similar policies.

“This is the best environmental justice policy I’ve seen from any agency – state or federal – in my 35 years as a civil rights attorney,” said Robert Garcia, the director of The City Project in Los Angeles. “This is the Magna Carta of coastal justice in California.”

Historian Alison Rose Jefferson set the tone for the policy at Friday’s meeting with a presentation on the African American experience in Southern California. The final policy is the culmination of a two-year effort following the 2016 passage of AB2616 by Assemblywoman Burke, which grants the commission the authority to consider environmental justice in its permitting decisions.

The commission developed the policy with the input of more than 100 environmental justice groups, California Native American tribes, conservation organizations and individual stakeholders. The policy went through multiple revisions in response to public feedback. Friday’s meeting was the fourth public hearing.

The document includes a policy statement, implementation plan and a statement of principles to help guide staff and commissioners. Topics include climate change, coastal access, housing, tribal concerns, local government, accountability and transparency, participation in the process and more.

The implementation plan calls for the agency to develop environmental justice advocates in every major unit and budget requests to bolster staff hiring, retention and training, Other changes include holding a quarterly conference call between environmental justice stakeholders and the agency’s executive director, scheduling items with significant environmental justice implications close to affected marginalized communities when legal deadlines allow, and encouraging local governments to amend their local coastal programs and other long-range development plans to address environmental justice.

“Environmental justice is at the heart of what the commission has strived to do for 45 years, but until we can extend that mission to marginalized communities throughout California, we will never achieve the Coastal Act’s vision,” said commission Chair Dayna Bochco. “This new policy will help us keep that promise.”

Established in 1972 by a voter initiative, the commission has a mandate to protect and preserve the California coast for current and future generations by regulating development with local government. Under the new policy, in addition to traditional Coastal Act considerations, the agency can now consider the impacts of a proposed project on an underserved community. For example, if an electrical plant was proposed in the city of Oxnard, the agency could look how this might affect this community already overburdened by industrial development.

The State Lands Commission recently passed an environmental justice policy and the Coastal Conservancy and the Bay Area Conservation and Development Commission are also working on similar policies. In addition, the Attorney General’s office recently added an environmental justice unit and 18 state agencies have sent teams to Sacramento for intense ongoing racial equity training with the Government Alliance on Race and Equity.

“The development of this policy has been such a humbling and inspiring journey for us all at the agency,” said Executive Director Jack Ainsworth. “It’s the future of this agency and, frankly, the right thing to do.”