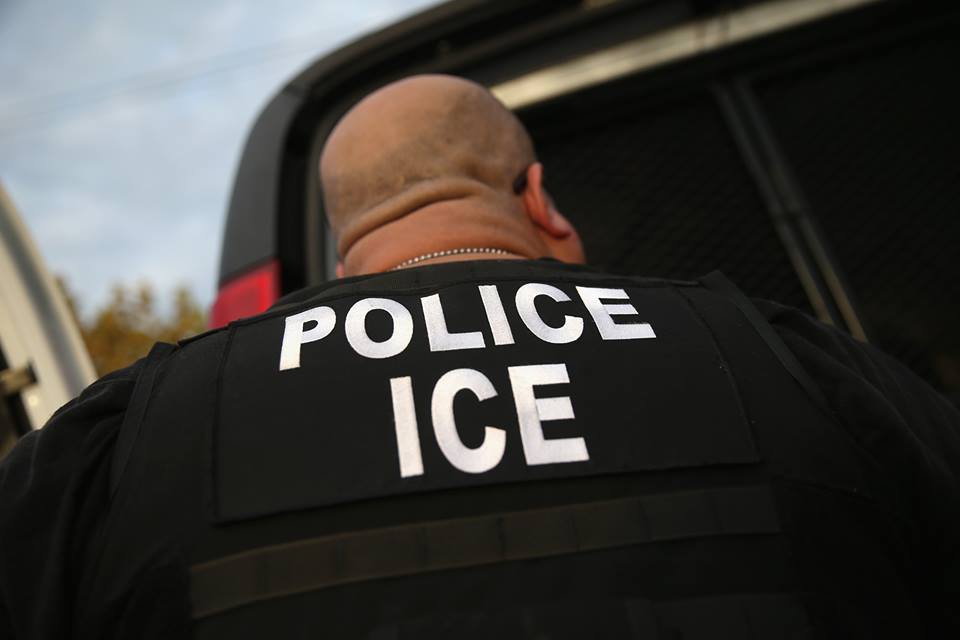 Individual with attempted murder conviction among those arrested

Over a three day stretch between this past Sunday and Tuesday, U.S. Immigration and Customs Enforcement (ICE) officers arrested 150 people throughout the Southlands. A man with a conviction for attempted murder and a woman who has seven convictions for driving under the influence were among those arrested by ICE officers.

Of those arrested in Los Angeles and surrounding areas between Sunday and Tuesday, about 90 percent had criminal convictions. Local law enforcement agencies had previously released approximately 40 percent of those arrested this week, despite having a detainer placed on them by ICE, which asks arresting agencies to notify immigration officers before an alien’s release from custody.

“The state laws preventing ICE from working in the jails is significantly impacting public safety by letting serious repeat offenders back out onto our streets,” said Thomas Giles, Acting Field Office Director for ICE Enforcement and Removal Operations (ERO) Los Angeles. “Our presence would be focused in the jails, rather than in the streets, and safer for all involved, if ICE could again coordinate transfers of criminal aliens with local jails.”

According to an ICE press release, these arrests targeted public safety threats, such as convicted criminal and individuals who had violated the immigration laws. This operation came at the same time that Ramon Escobar, a 37-year old man who had been deported by ICE six times to El Salvador, was arrested by Santa Monica and Los Angeles police officers in connection to a series of murders of homeless individuals.

76 of the 150 arrests by ICE this week took place in Los Angeles County. ICE was unable to verify if there was anybody in Venice arrested in the operation, telling Yo! Venice “that we only have the breakdowns by county not by city,” according to spokesperson Richard Rocha.