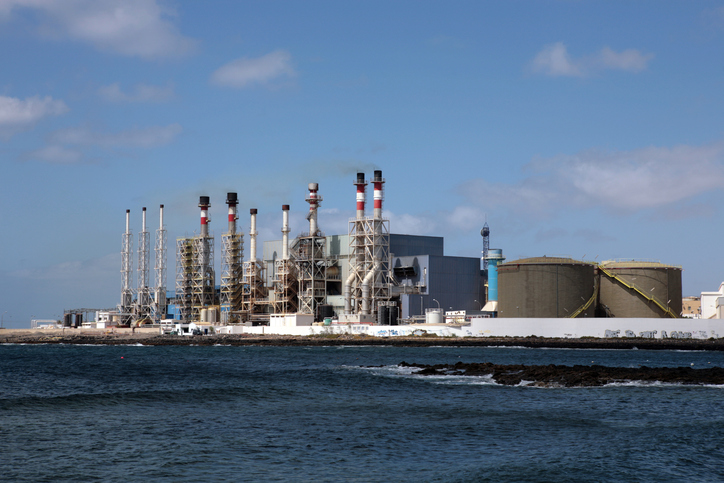 Venice is surrounded by water in the Pacific Ocean but because this is salt water, it unusable to many cities. Water is a precious resource in California, however, and there are some people who want remove salt from ocean water in a process known as desalination to make it usable. There are, however, critics of desalination who argue that the costs associated with the process are too high and the process of removing salt from the ocean requires infrastructure and machinery that contributes to climate change.

This evening at the Santa Monica Pier, residents will be able to voice their opinion on desalination and hear experts discuss the matter at the latest PRO/CON debate at 6:30 p.m.

PRO/CON at the Pier is a non-partisan debate series designed to inform public discourse on ballot measures and current issues better. ProCon.org supplies experts from both sides of the topic as well as a neutral mediator to facilitate dialogue and reinvigorate the art of critical thinking.

This evening’s debate topic will be “WATER, Desalinate ocean water for LA?” and will take place on the West end of the pier. The event will begin at 5:30 p.m. with music, interactive civic engagement activities and soapbox speeches on the topic of desalination.

The debate will begin at 6:30 p.m. and will run until around 7:30 p.m. The pro speaker will be Eric M.V. Hoek, Ph.D., UCLA Department of Civil and Environmental Engineering. The “con” speaker will be Tracy Quinn, MEng of the Natural Resources Defense Council (NRDC). Toby Muresianu, comedian and host of Up Close and Political at the Hollywood Improv will moderate the debate.