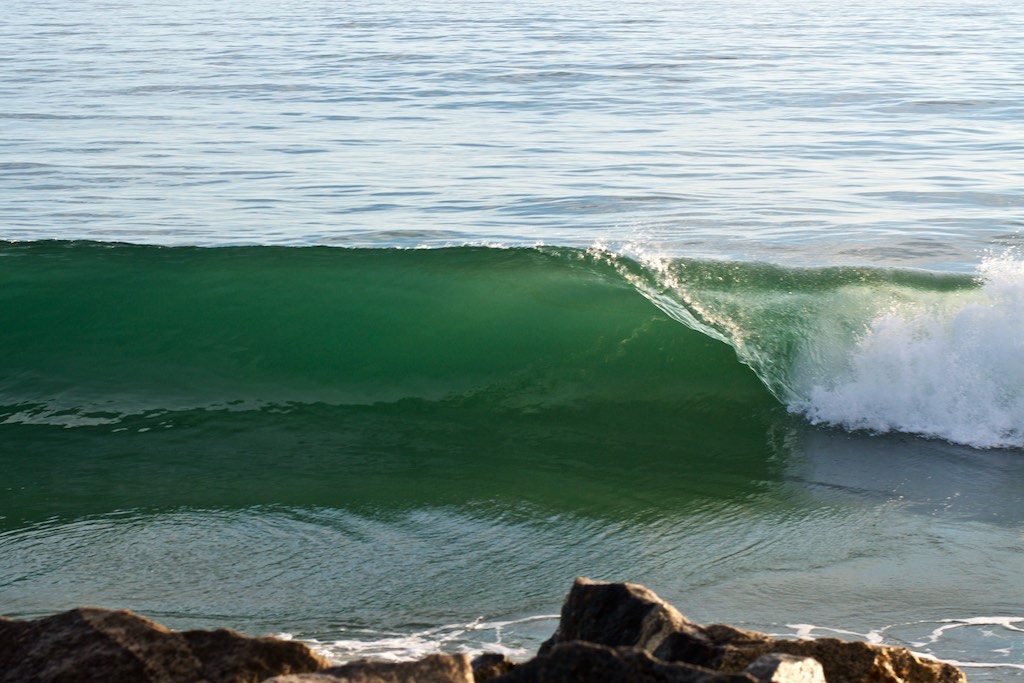 Surf has been pretty slow the past few weeks in Southern California but this may soon change as a long period south swell is slated to hit Venice on Friday, potentially sending fun waves to surfers throughout Santa Monica Bay.

According to Surfline Senior Forecaster Chirs Borg, this long period South swell will peak on Friday and Saturday, creating overhead waves at certain breaks throughout the region. Waves in Venice will not be quite as large as at South facing beaches in the northern part of Santa Monica Bay, but Venice surfers can still expect head high sets on Friday and Saturday.

Winds are expected to be light and favorable early in the day, so go early for the best conditions before the wind turns onshore.

Surfers and beach patrons should also be wary of stingrays which have been reported in high numbers recently due to the warm ocean temperatures. Lifeguards are reminding beachgoers to employ the “stingray shuffle” when entering the ocean.