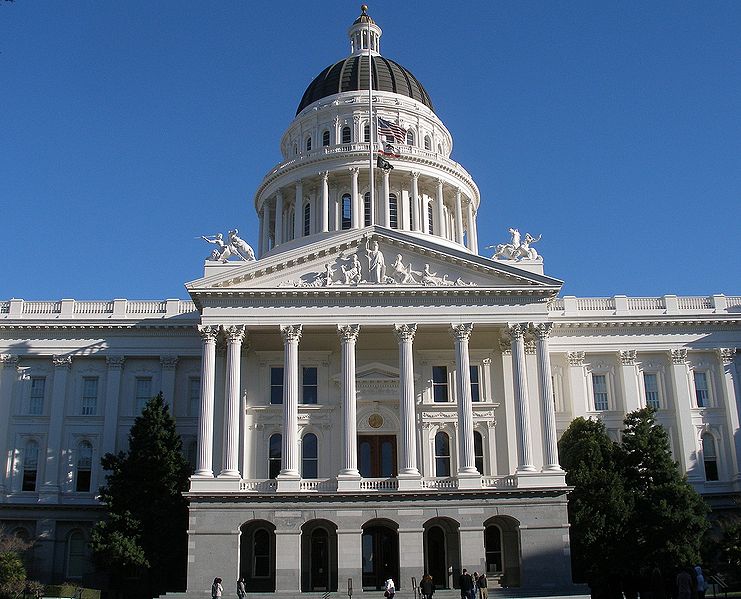 Scooters, Mental Health and Housing pending before the California Legislature.

As the California Legislature enters its final month of the 2018 session, there is pending legislation that, if passed, could directly impact Venice residents. Here are three bills worthy paying attention to as the legislative session wraps up.

Senate Bill 961
Senate Bill 961, introduced by Sen. Ben Allen (D-Santa Monica) who represents Venice, would allow for tax revenues collected from businesses around transit hubs to fund affordable housing in cities. This could have a significant impact in Venice due to the shortage of affordable housing and rise in homelessness coupled with the expansion of public transit in the area. SB 961 is similar to Sen. Scoot Weiner’s (D-San Franciso) now dead bill SB 827 but does not override local building regulations like SB 827 did. Read bill here.

Assembly Bill 1971
AB 1971 would give first responders in California the authority to direct homeless individuals with an apparent mental health issue to medical treatment. Current state law does not allow this, not recognizing an individual’s inability to provide basic personal health needs for health as a disability. After passing with overwhelming support throughout two committees, the bill was amended in June, restricting its purview. In its current form, the law would only apply to Los Angeles County as a five-year pilot program. Read bill here.

Assembly Bill 2989
AB 2989 addresses Bird and Lime scooters, which now have spread throughout the all of Los Angeles, and are often flood the bike path and streets in Venice. The bill would only require helmets for riders under the age of 18 while prohibiting riding e-scooters without a valid driver’s license or permit and establishing a 15 mph speed limit. The bill would, however, allow for local control, permitting cities to come up with their own laws governing helmet use and speed limits. Read bill here.