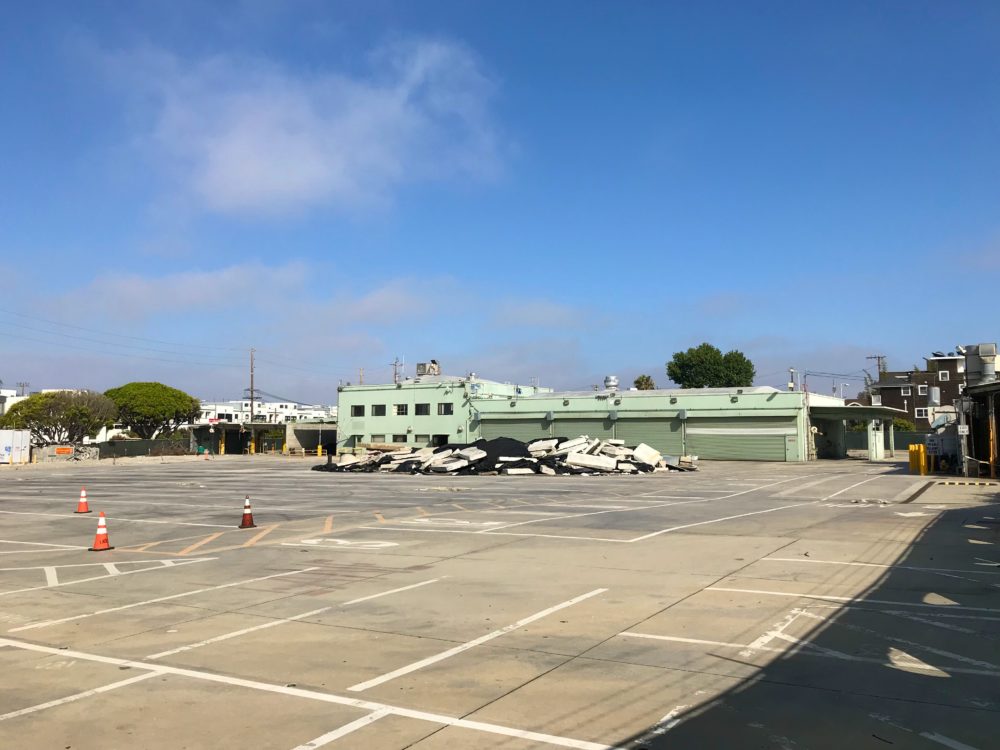 “Bridge housing is an important part of ongoing efforts to end homelessness in our neighborhoods — and we need your help canvassing the community and talking with neighbors one-on-one,” Bonin and Garcetti wrote in a press release. “Bridge housing will help solve the homelessness crisis in Venice neighborhoods by providing an alternative to sidewalk encampments, and connecting people with long-term housing opportunities as they become available,”

Garcetti and Bonin will be talking to residents about a bridge housing project on the 3.15-acre lot that takes up an entire block between Pacific Avenue and Main Street south of Sunset Avenue. MTA closed the lot in 2015 after receiving multiple offers from developers interested in the site. The property can be used for housing for the next three years,  however, because there is no deal in place.

Bridge housing is different than the City’s emergency winter shelters, which separate couples and family members by gender and prohibit individuals from bringing personal belongings.

“In bridge housing, people have a place to call their own, 24-hours, 7 days a week. They have access to restrooms, showers, storage and three meals a day. Residents are allowed to bring their belongings, bring their pets and stay with their spouses, partners and family members,” said Christina Miller, Senior Project Manager in the Homeless Strategies Office of Los Angeles Mayor Eric Garcetti.

The proposed project has stirred up some controversy in Venice. While Bonin’s office says that the majority of residents support the project, there are many in the community who are worried that this project will disrupt the neighborhood. Despite this controversy, last week, the Venice Neighborhood Council’s Homelessness Committee unanimously expressed support for bridge housing in Venice.