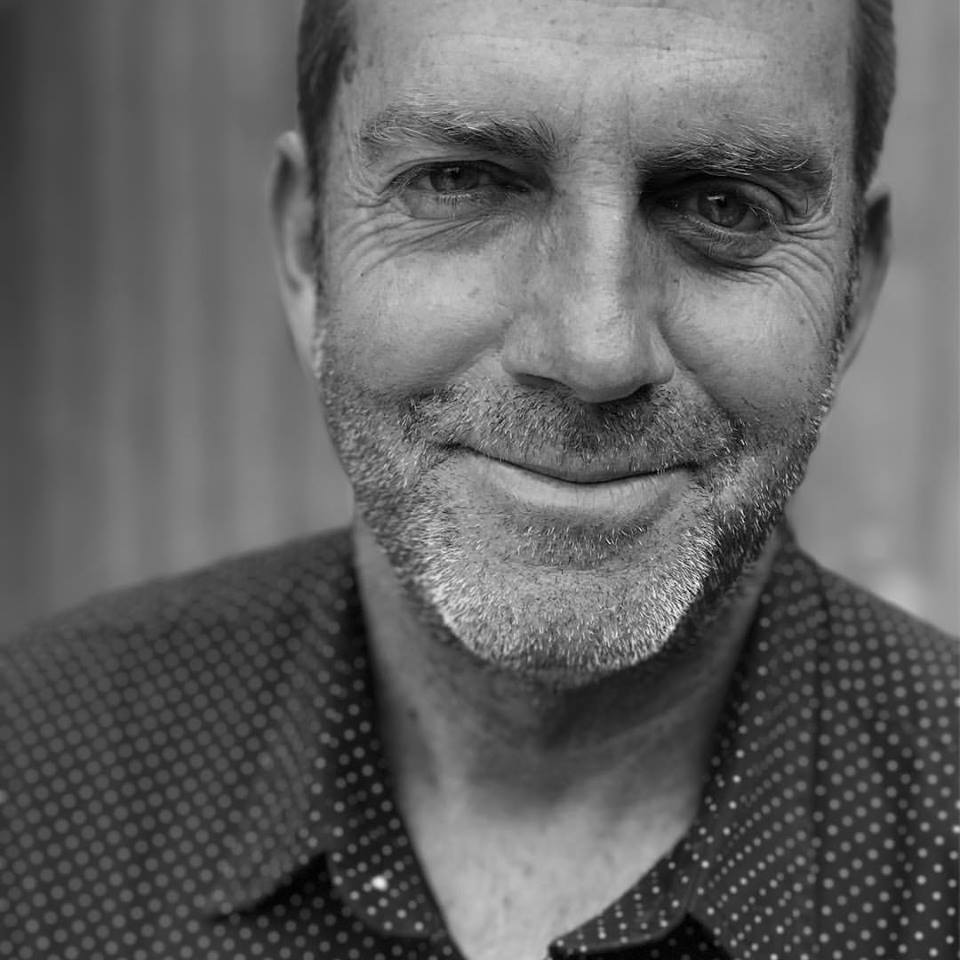 As it has to be, not as it should be!

Are you satisfied merely serving a scene as written? When you look back on your career, will you regret the lost opportunities you had to follow through on your ideas, impulses and instincts that ultimately may have been the very thing the project needed?

Actors are storytellers and are hired to tell a story the writer or director has envisioned. However, too often actors put their vision on the back burner to serve the writer, director and sometimes even another actor.

When actors do this, it’s counterintuitive because we deny the story we bring to each project. The story I’m referring to is the story of who we are at this point. And, who we are (when we allow ourselves to notice) is what we think and feel about the character (and story) we are about to engage in.

Time and time again, you hear stories of actors believing that a character found them, not the other way around. If that’s the case, then why did this character find you? What is it about you that led this character straight to you?

Unfortunately, actors forget that this critical piece of information is the key to unlocking the creation of a three-dimensional character. In other words, we need to bring ourselves to the part so we can honor the role we want to play.

The confident actor sees himself or herself as a collaborator; not simply another spoke in the wheel. This actor usually comes in with a point of view or eventually discovers one through the rehearsal process or even when on the set or stage.

Eventually, there comes a moment when this actor realizes the scene has to be done as they believe it to be, not as it should be. The reason it has to be done in a specific manner is so your truth can shine through and so the actor (you) experiences the matter as intended by the writer or director!

Guy Camilleri is a Venice-based actor, acting coach and poet. His classes are packed with actors, writers, directors and creative people from all walks of life on Monday and Wednesday evenings at the Electric Lodge, in Venice. His private coaching specializes in building characters for film, television, stage, audition preparation, self-taped auditions, original reels and self-expression in any field of interest. To audit, enroll in a class or book a coaching session, visit www.guycamilleri.com. Follow Guy on Instagram and Facebook.

By Sam Catanzaro May 25, 2018
in Westside Wellness
Related Posts