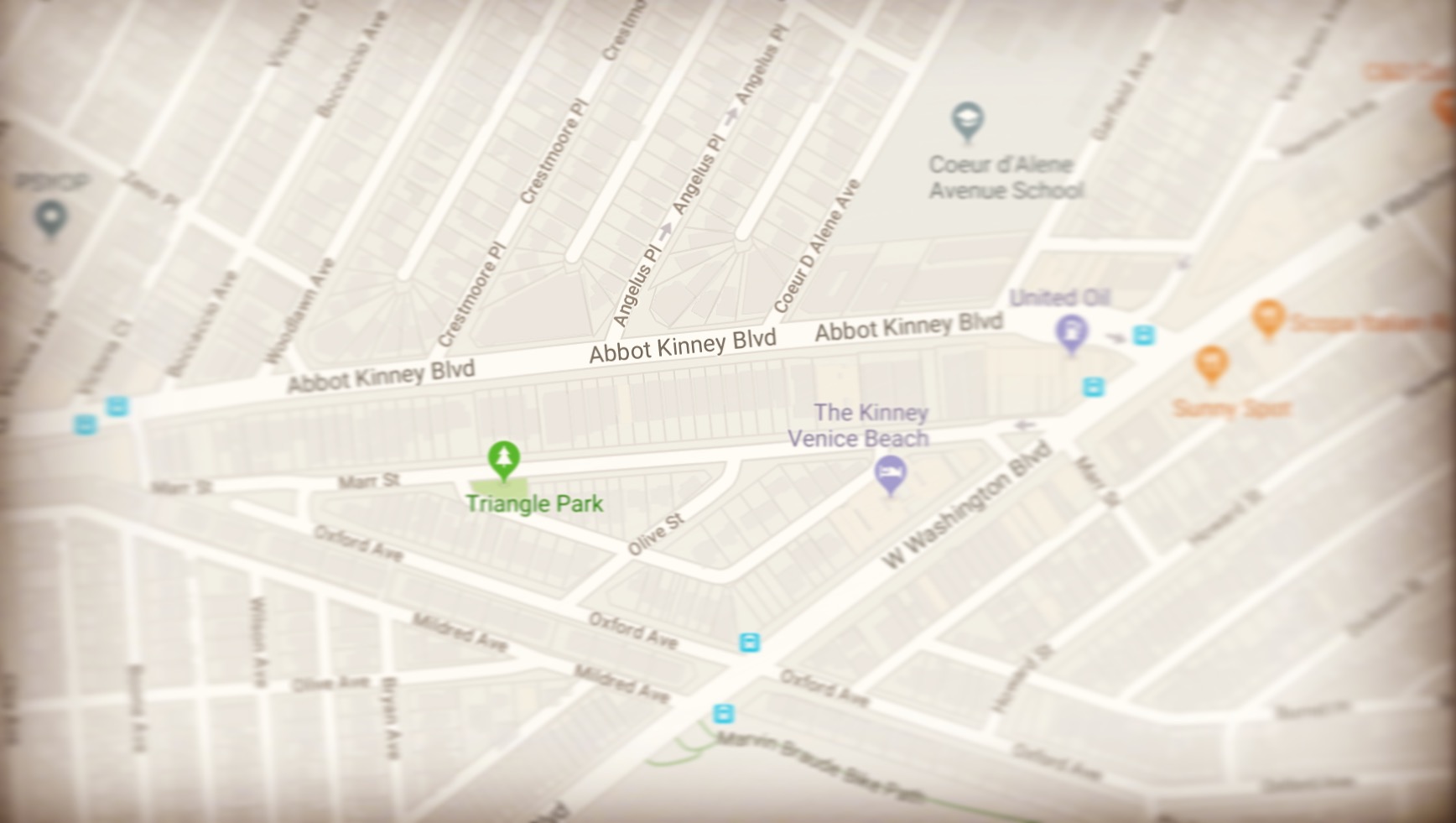 A man is in custody after burglarizing a home in Venice this afternoon near the corner of Abbot Kinney Bvd., and Angelus Pl.

Caught in the act, officers “watched him throwing property out the window. He came out, the chase was on,” LAPD Pacific Watch Commander Seargent Scotty Stevens told Yo! Venice.

In the area, following up last night’s shooting on Windward Ave., the arresting officers raced to the burglary after a neighbor made a call to 911. Upon arriving at the scene, “they just waited for him to come out,” said Stevens. However, the man ran as soon as he saw police and officers had to chase him a while before catching him.

According to Stevens, the burglar is known to police.