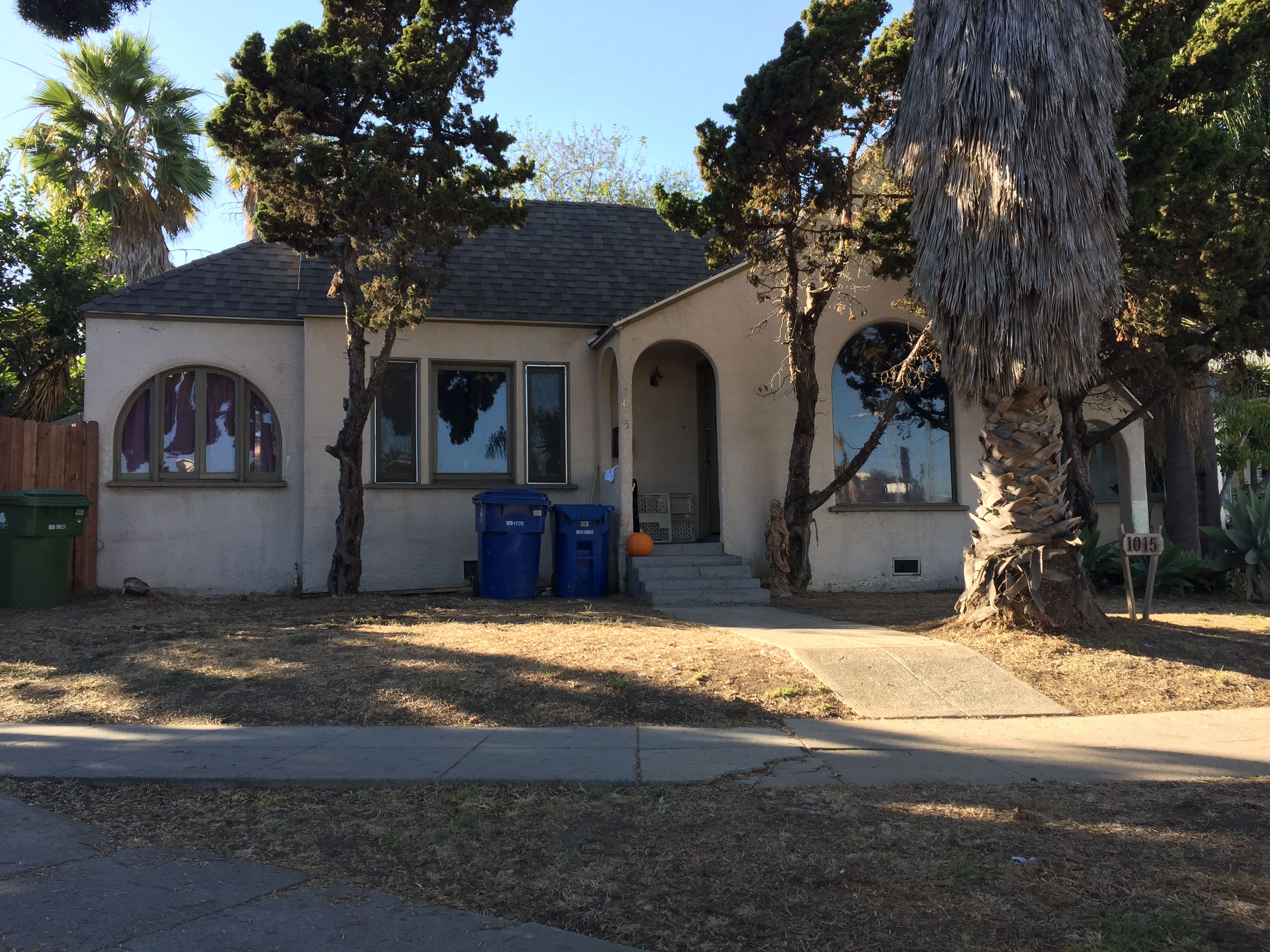 Property is on the up east of Lincoln Boulevard in Venice. On Wednesday, November 1, Venman, LLC and Venlin, LLC filed plans with the city for a new residential development at 1015 Venice Boulevard, next door to Deus Ex Machina.

Both Urbanize.LA and Curbed Los Angeles reported the new development would replace three existing units with a 65-unit apartment complex. The new building would include six units for ultra-low-income tenants and qualifies for incentives, including a density bonus because it is close to public transport routes. Developments located in Transit Oriented Communities (TOC), within a one-half mile radius of major transit stops, benefit from affordable housing incentives.

Matthew Royce is a local architect and Chair of the Land Use and Planning Committee (LUPC) in Venice. He told Yo! Venice developments like this are vital to the neighborhood.

Because of the location east of Lincoln, the new building would not be subject to the same limitations developments west of Lincoln face, because it is outside the coastal zone.

“Back in the 80’s, the city decided to limit the number of units to one or two,” he explained the idea behind this was to slow growing traffic congestion in the neighborhood. However, Royce said this reduced the supply of housing in Venice, driving up prices, and forcing low-income workers to move out and commute back into the neighborhood to work, ultimately making traffic congestion worse.

“Providing local low-income housing means people who work in Venice can afford to live here and bike or bus to work. Instead of driving,” said Royce. He added, the current Venice Specific Plan is even more restrictive.

Royce believes developments like the one planned would also increase neighborhood diversity. On November 2, the Seattle Times released results from an analysis showing areas dedicated to single-family homes have more than 100 white neighbors for every black one. Whereas, “multifamily zones, where apartments are allowed, are more racially diverse across the city,” the report found.

As the Chair of LUPC, Royce said one of the most significant concerns for neighbors against multi-unit developments in Venice is they bring more people to the neighborhood and with that, more traffic congestion. However, Royce believes creating more affordable housing in Venice will reduce traffic by providing opportunities for people who work in Venice yet “might not be able to live in Venice” because housing is unaffordable, to move into the neighborhood and bike or walk to work.

While the new development will replace three smaller buildings, there are already several multi-family complexes nearby.

According to Zillow the property sold in 2015 for $3.2 million and is currently on the market for $6.5 million a drop from the original February 16 listing price of $7.2 million. 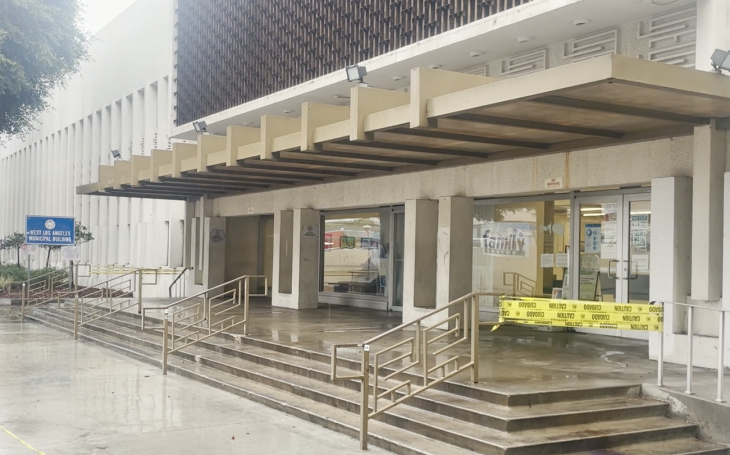 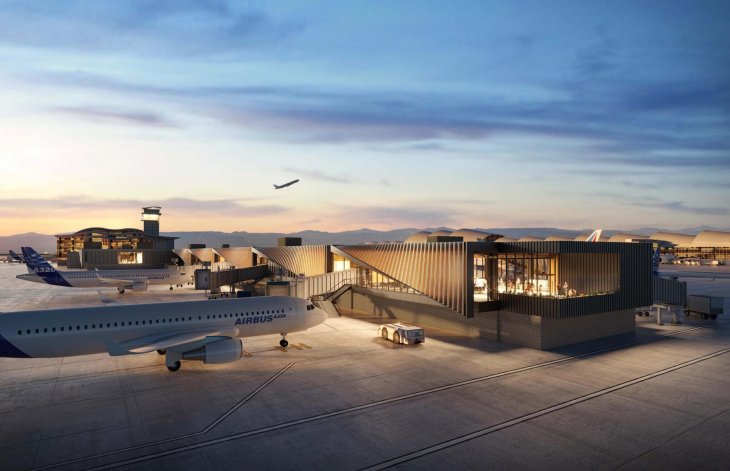 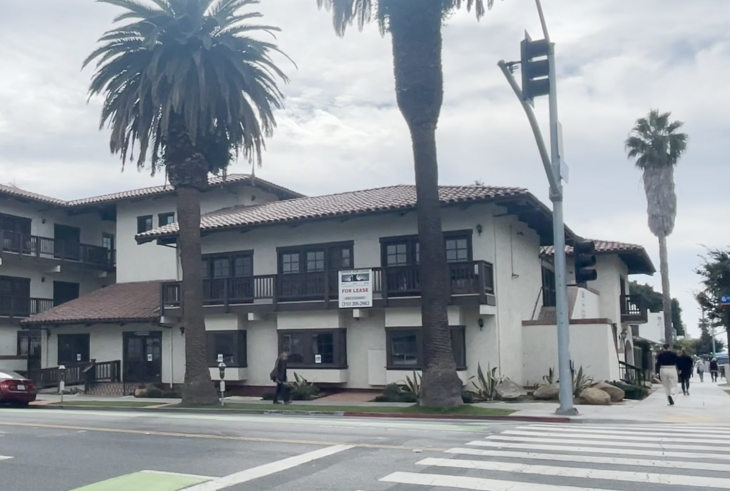 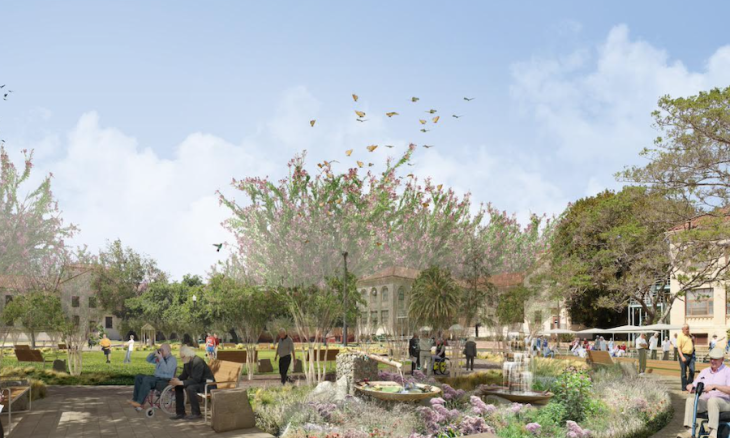