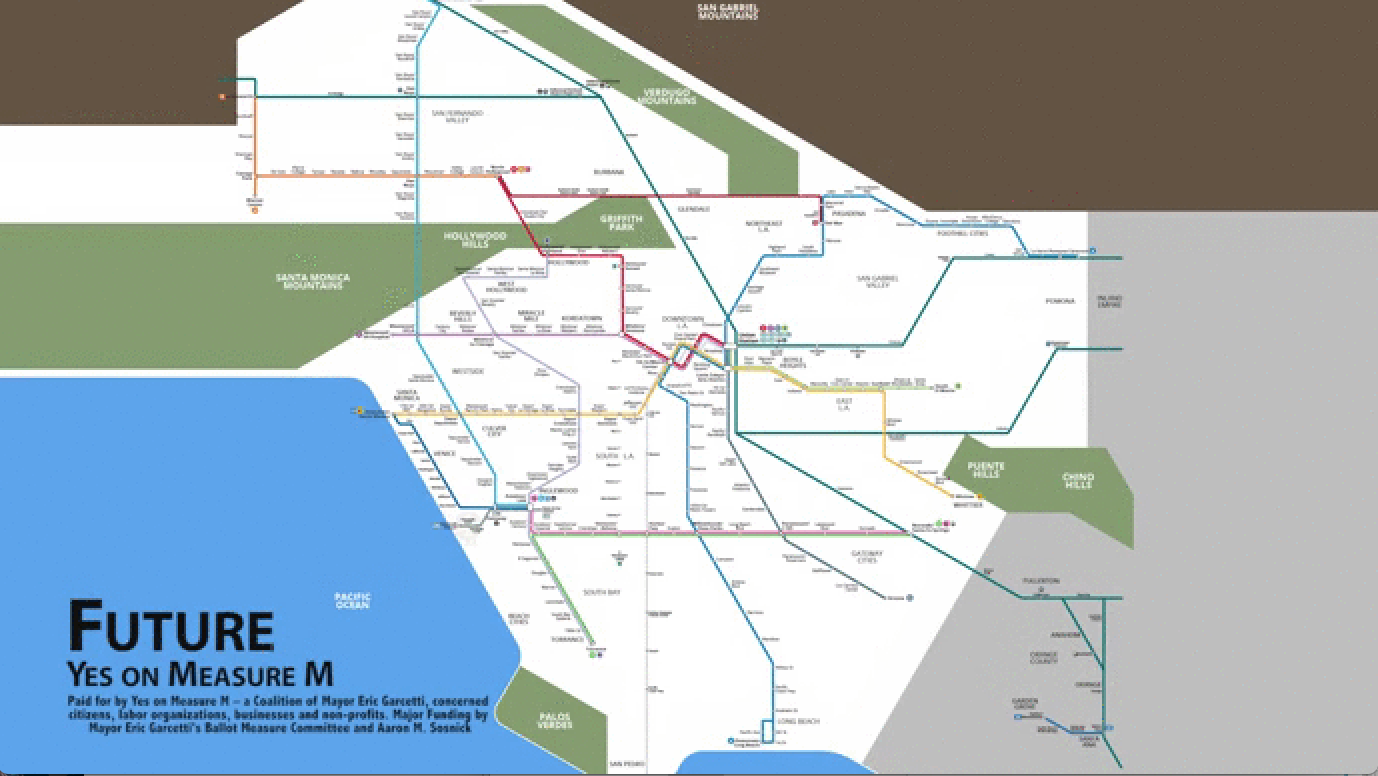 Elected leaders and a broad range of Westside advocates for traffic relief, mobility, seniors, students and businesses will host a rally today to urge voters to approve Measure M on the November 8 ballot.

Measure M aims to reduce the time people are stuck in traffic by fifteen percent a day. According to the non-profit Los Angeles County Economic Development Corporation, it will create 465,000 new jobs. Measure M will ease traffic immediately by repairing potholes and repaving local streets and roads in each of L.A. County’s 88 cities. It will keep senior, disabled, and student fares affordable and will provide critical earthquake retrofitting for overpasses and bridges.

A recent Texas A&M analysis found that traffic congestion costs the average commuter in our region $1,711, including from wasted fuel and lost productivity. All together, drivers in our region lose 622 million hours stuck in traffic a year, for a total cost of $13.3 billion, according to the analysis. The L.A. County population is projected to increase by 2.3 million.