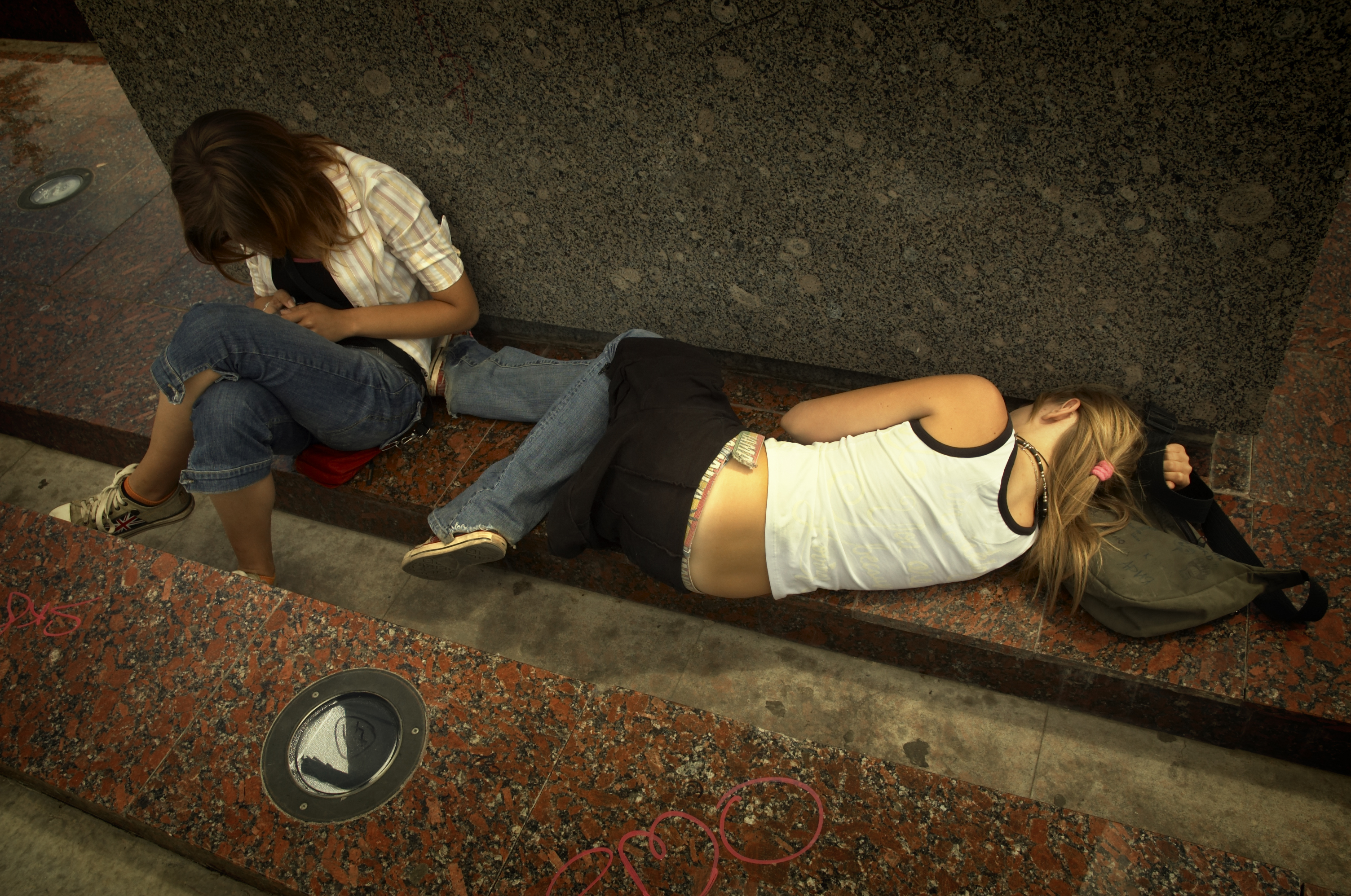 About one in 10 of California State University’s 460,000 students is homeless, and one in five doesn’t have steady access to enough food, according to a study whose findings were reported today.

The study, intended to address an issue that remains largely
undocumented at the nation’s public universities, was commissioned by Cal
State Chancellor Timothy P. White.

At a conference in Long Beach, where more than 150 administrators,
researchers, students and advocacy groups gathered to exchange ideas, case
studies and their personal experiences with the issue, White Monday emphasized
the need for Cal State, the largest public university system in the nation, to
tackle the issue systematically across its 23 campuses.

Homelessness in higher education is difficult to study and measure
accurately, and experts praised Cal State for trying to quantify the scope of
an issue with limited data.

Across the country, the number of students who experience food
insecurity largely is undocumented and unknown,and the number of homeless
students tends to be underreported in national surveys, said Clare Cady, who
led Oregon State University’s program to support homeless students and is now
addressing the issue on a national level with the antipoverty nonprofit Single
Stop, according to The Times.

Students with unstable housing conditions are not required to say so,
and many are reluctant to seek help because of the shame associated with
homelessness, said Rashida Crutchfield, an assistant professor in the School of
Social Work at Cal State Long Beach, who led the first phase of  the study,
according to The Times.

Crutchfield, who launched her research in April 2015, interviewed 92 students and conducted four focus groups at urban and rural campuses, The Times
reported. She and her team also sent out surveys.

Initial findings indicated that an estimated 8 to 12 percent of Cal
State’s students are homeless, and 21 to 24 percent are food insecure, she
said, according to The Times.