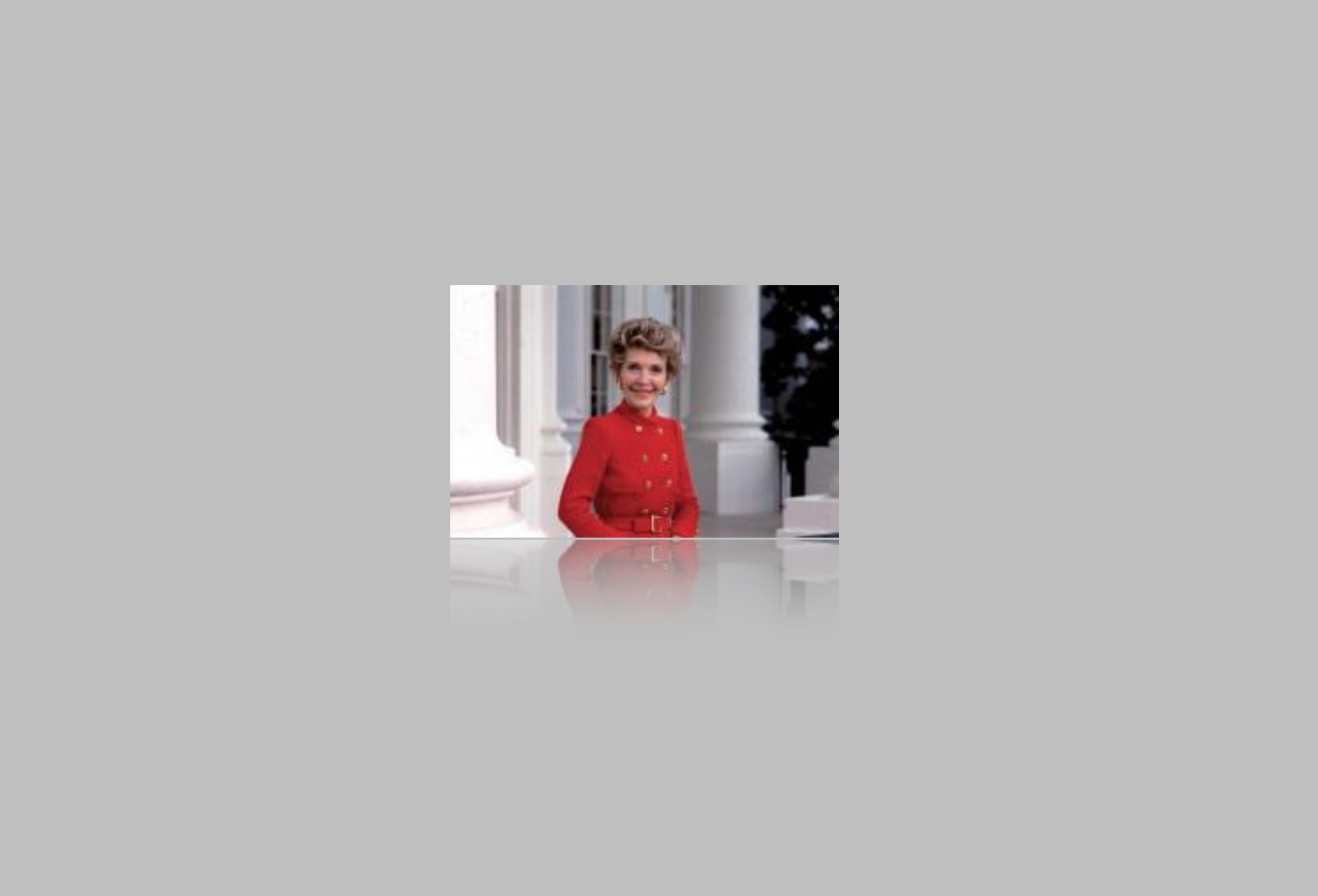 Funeral plans were being readied today for former First Lady Nancy Reagan, who died at her Bel Air home. She was 94.

A spokeswoman for the Ronald Reagan Foundation said Nancy Reagan died of congestive heart failure. She had lived in Bel Air since 1988 and was in declining health.

Plans were being readied today to bury her next to the remains of the president, at the Ronald Reagan Presidential Library in Simi Valley, said the foundation’s spokeswoman, Joanne Drake.

Born Anne Frances Robbins to a troubled home in New York City, she was adopted and gained a new last name from her stepfather, Dr. Loyal Davis, a Chicago physician.

Anne Davis graduated from Smith College in 1943, did some acting on the Broadway stage and broke into the movies when MGM’s George Cukor gave her a bit part in 1949’s “East Side, West Side.” The studio changed her first name to Nancy.

After the name Nancy Davis was printed in a newspaper letter supporting blacklisted scriptwriters, she sought the help of the Screen Actors Guild to make it clear that she was noit that Nancy Davis, and the listing had been a mistake. Ronald Reagan was the president of the guild, who helped her make sure the studios and public made that distinction.

They married in March, 1952, and together purchased a home at 1251 Amalfi Drive, in the Pacific Palisades, where they lived until a move to Sacramento in 1966. They had two children together, Patty and Ron Jr., and she also helped raise Ronald Reagan’s two children with his first wife, Jane Wyman.

“Hellcats Of the Navy” in 1957 was the only movie they appeared together in, but she continued to act in TV and minor movie roles.

But being cast as advisor, counselor and protector of Ronald Reagan was her biggest role. After he delivered a well-received speech at the 1964 Republican National Convention, a group of wealthy Southland donors convinced the couple that he should run for governor in 1966.

They were a team, and Nancy Reagan actively peppered campaign advisors with strategy and tactical recommendations, according to memoirs written by the campaign team.

Ronald Reagan won, and they moved to Sacramento, into a dilapidated Victorian governor’s mansion that she hated. Gov. Reagan’s term ended in 1973 and the family returned to Pacific Palisades.

That’s where donors met with the couple in 1974, planning a White House run to challenge the incumbent G.O.P. president, Gerald Ford. Reagan narrowly lost the race for the nomination.

Nancy Reagan played an active role in the 1980 presidential campaign, playing what the New York Times called “a leading role in the firing” of one campaign manager.

She received major love from much of the public as a classy and elegant First Lady, but also some blistering criticism, particularly for a $200,000 set of White House china that was purchased during an economic recession.

“Just Say No” was her famous tagline from her campaign against youth drug and alcohol use.

In October, 1987, the First Lady received a mastectomy fro breast cancer, and she later went on television from the White House to promote cancer awareness and mammograms.

In 1988, at the end of Reagan terms in Washington, the couple retired to a house in Bel Air: the street number was changed from 666 to 668 at the request of Nancy Reagan, who was superstitious and who had made use of a psychic to guide her husband during his presidency.

The Reagans travelled between Bel Air, and the Reagan’s ranch at Rancho del Cielo, in the mountains above Santa Barbara. The ranch was sold when the ex- president was diagnosed with Alzheimer’s June, 2004.

After Ronald Reagan’s death in 2004, Nancy Reagan turned over her husband’s diaries to biographer Douglas Brinkley with the admonitions not to use them to interpret current events, and that her husband was a pragmatic conservative, not an ideologue.

Nancy Reagan made one of her last public appearances at the centennial of her husband’s birth, in February, 2011, on the sun-drenched western porch of the Reagan Library. The Pacific Ocean was on the western horizon, his grave to her side.

“I know that Ronnie would be thrilled, and is thrilled to have all of you sharing his 100th birthday,” the frail-looking widow said.

“It doesn’t seem possible but that’s what it is.”

A space was reserved for Nancy Reagan next to Ronald Reagan’s grave, on that patio overlooking the hills and the ocean.