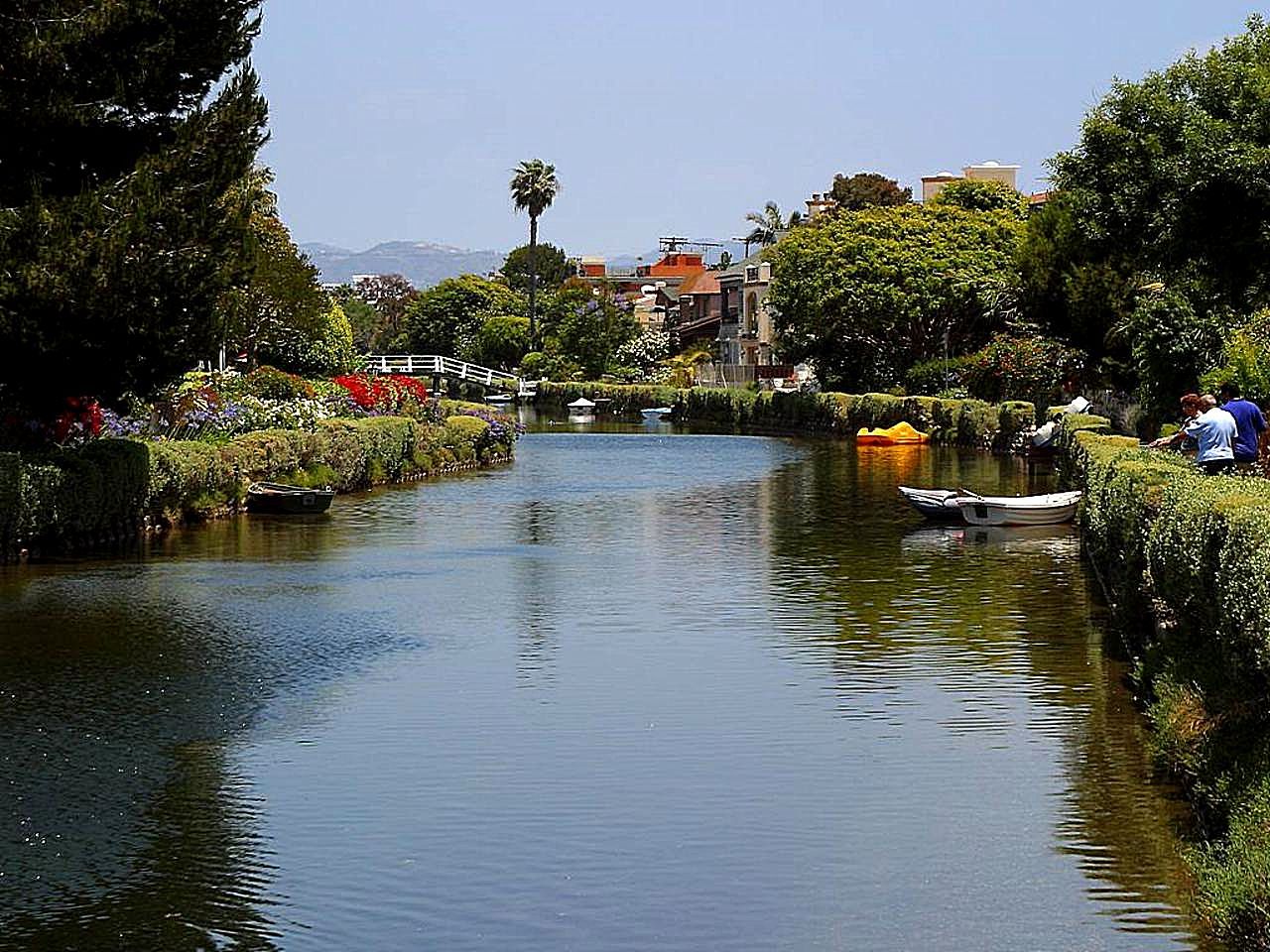 The history of the Venice Canals will feature in an upcoming episode of KCET’s newest original TV series LOST LA.  The series explores LA’s forgotten LA’s forgotten history in a series of short videos created by emerging local filmmakers based on original material from USC Libraries archives.

Premiering this Wed., Feb. 10 at 8:30 p.m. on KCET.  The episode, “Reshaping LA,” details how the city altered it’s topography to suit it’s evolving needs, including “lost” tunnels and the vanished canals of Venice Beach.

LOST LA has been created in partnership with the University of Southern California Libraries. The series is based on KCET’s “LA as Subject” web series written by LA historian Nathan Masters.

The three-part series, which Masters hosts, explores stories from L.A.’s past that have been lost to folklore, including wildlife and wildfires; the Elysian Hills before Dodger Stadium’s construction; and defunct tunnels, canals and hills.

The nine filmmakers use techniques, that range from rotoscoping to cinema verité, to bring the primary sources of L.A. history to the screen in surprising new ways.

LOST LA is the latest broadcast special to come out of KCET’s online to on-air incubation model where high-trafficked web content is produced for broadcast.