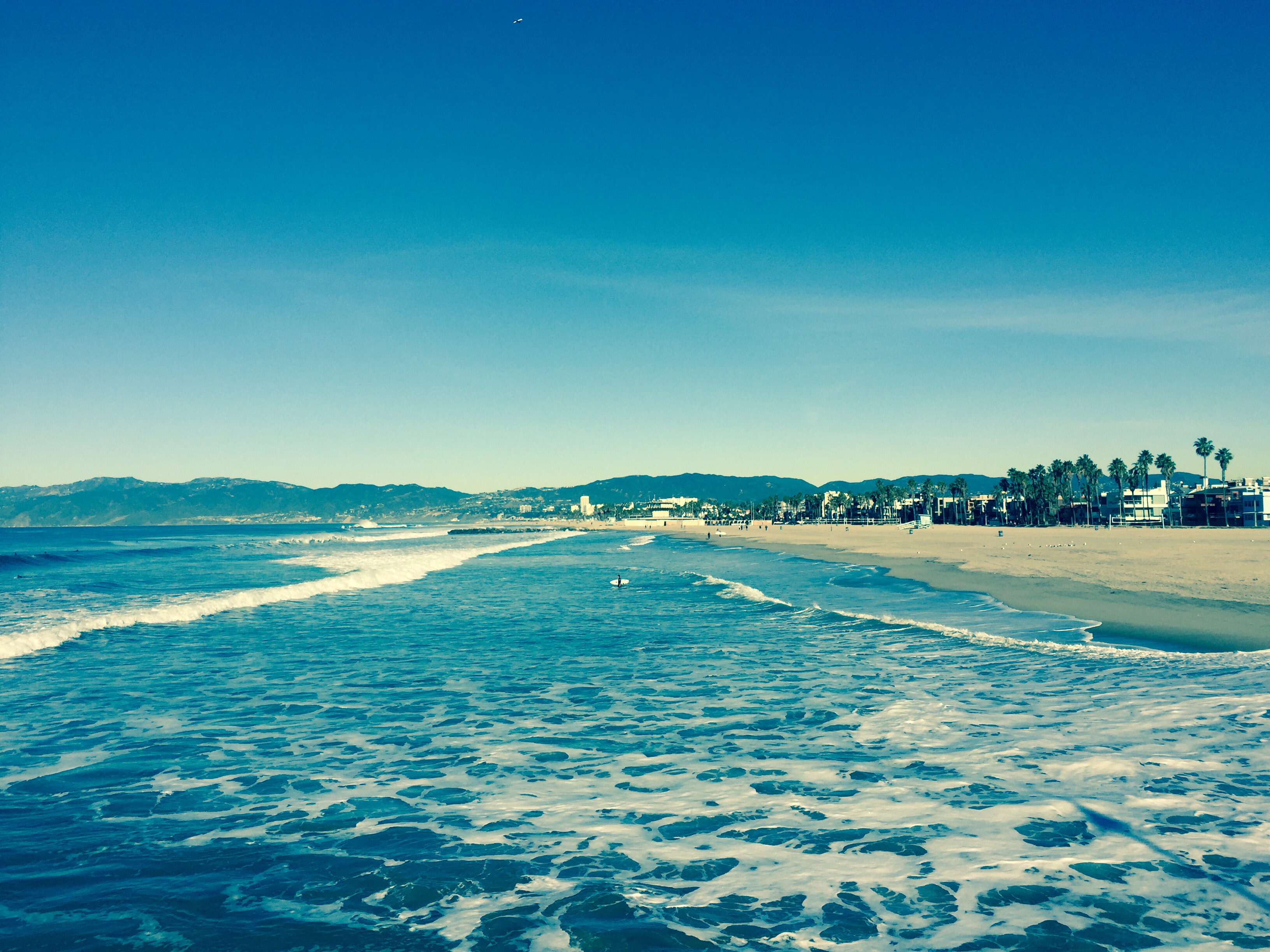 Wilted, yellowing Christmas trees lay abandoned beside dumpsters. Festive bells jingling in car commercials now sound out of place. The only wrapping up going on is that of the holiday season.

The countdown to 2016 has been and gone and with it the drive to stick to those New Year’s resolutions becomes trickier. StatisticsBrain.com says that just eight percent of Americans succeed in achieving their resolution however the site says people who make resolutions are 10 times more likely to attain their goals than those who do not make resolutions. While it may be hard to keep on at them, there is something to be said for setting them in the first place.

Based in London, Lifetide Training’s Martin Weaver is a UKCP registered Neuro Linguistic Psychotherapist, he has some useful advice when it comes to setting and achieving goals for the New Year.

Now, before you decide that it is all too late and you’ve missed the boat for 2016 think again, “put it in the diary for January 11th,” says Weaver as there is not much point setting your starting date to January 1st if you’re hung over or still getting through that stash of Christmas chocolates.

Weaver says goals need to be stated in the positive and be achievable. “If you were to say ‘I want Kate Winslet’s body by next week,’ then you have problem there. Six months is a more achievable timeframe, depending on where you start from of course!” says Weaver.

Another thing to keep in mind is what your resolution means to you, “it has to be meaningful to you,” says Weaver. You may think what you want is a trim and taught new body but delving deeper may reveal what you really want is something else altogether.

“What you want is often a proxy for something else. You say you want a certain looking body and that you’ll be happy when you get it. What you actually want is to be happy,” says Weaver.

What leads to you not having the body you want, eating or drinking too much, often has deeper roots and therefore the shallow fix of loosing pounds is all the more difficult because loosing weight is not the true goal but more so the result of achieving whatever that goal really is. Therefore Weaver says to not focus solely on loosing weight but to “focus on being happy. Ask, ‘what makes me happy?’” says Weaver.

The next step is to consider whether or not what you think will make you happy is under your control. Is your happiness contingent on somebody else’s? Say for instance, your partner’s happiness? If this is the case, may be your goal needs to be realigned.

“Do something within your control that is not dependent upon someone else,” says Weaver adding that winning a million dollars in the lottery is a good example of something that is out of a person’s control. “It can’t be about others or randomness. It needs to be something you can have an influence on. You need a sense of agency, a sense of ability,” says Weaver.

Once you’ve asked yourself a few deep questions and found the answer as to what it is you really want and then confirmed whether or not your goal is something you have control over, the next step is to put it into action.

Weaver says, “small changes make for big goals,” explaining that changes that are too big can make it difficult to achieve what you set out to. Weaver says that it is important to tackle your New Year’s Resolutions without too much restructuring of your existing routine, “so you can maintain what is already good about your life.” This means looking at the things that you have and Weaver says there are always good things to be found.

Evidence of change is another way to help you stay on track and realize your goals for 2016, “if you want a new job, are you applying? If you want a new partner, are you out meeting a new person every week?” says Weaver. Explaining that by setting real tasks like applying for 6 jobs, or going out and meeting a new person every week, are examples of ways you can measure your progress.

When the going gets tough and you feel the slog seems to be getting you nowhere, Weaver says, “Go easy on yourself. This is going to be a year long program.”

So here’s to the New Year and making 2016 the time you set, stick to, and succeed in achieving your resolutions. Make a plan to commit too and not abandon what it is you set out to get done this year.