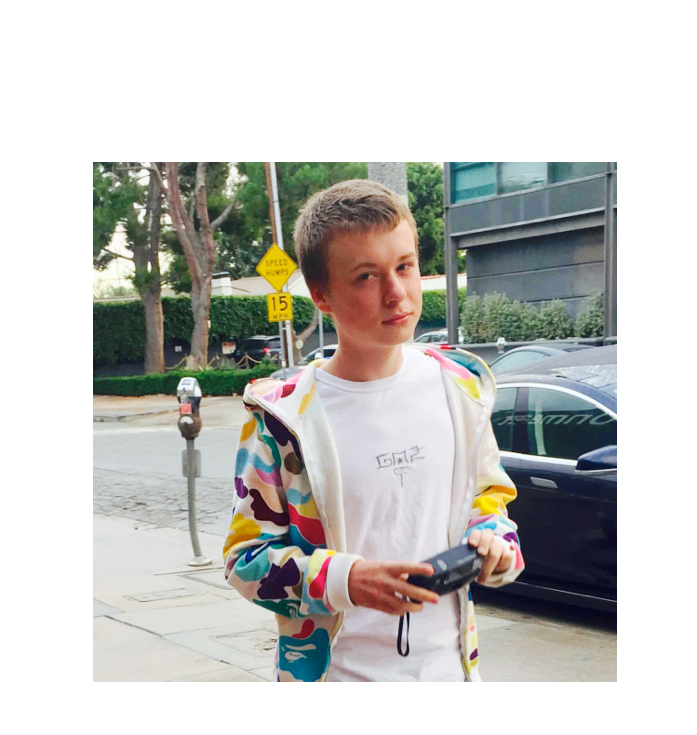 Police are seeking the public’s help in identifying
a motorist who left the scene after fatally striking a 15-year-old boy in Palms while driving a stolen sedan.

The teen was crossing mid-block when he was struck about 8:40 p.m. Sunday in the 9900 block of Venice Boulevard at Hughes Avenue, according to the Los Angeles Police Department.

The car was a maroon 2001 Buick LeSabre, California license plate number 7KWC773.  The sedan, which had an attached bicycle rack, was reported stolen earlier this month, LAPD Lt. Joseph Sanchez said. It was last seen heading west on Venice Boulevard.

The coroner’s office has not yet released the name of the victim,
however news reports have identified him as a previously missing

Anyone with information about the driver is urged to call LAPD
Detective Mustafa Hassanzai at (213) 486-0690.

After-hours and weekend calls
can be directed to (877) LAPD-24-7 and anonymous tips can be supplied by calling Crime Stoppers at (800) 222-TIPS.