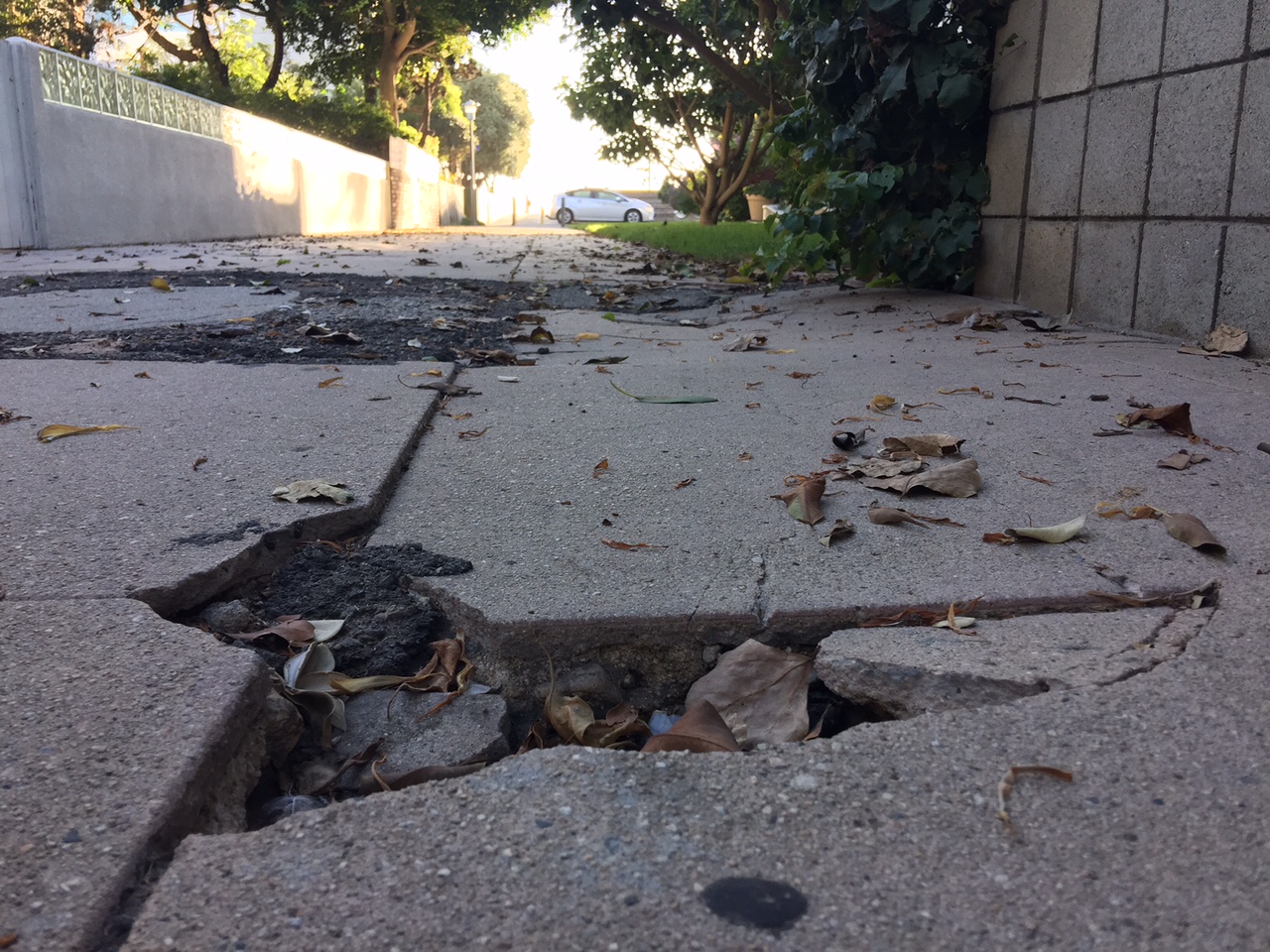 In this column, I’ve often written about the numerous challenges facing Venice. These challenges are clear to us all. Homelessness continues to be a pressing issue that we must all work together to resolve. We are a world famous tourist destination, but we are without adequate parking, trashcans, restrooms, or sanitation.

On an even more basic level, we have far too many buckling sidewalks and potholed alleys and streets. We need to improve our parks, and we need to trim our trees. These are not controversial issues. Unlike most issues is Venice, almost everyone agrees that these issues need tending. So, why don’t we fix them?

To be fair, impressive progress is absolutely being made by Councilman Mike Bonin and Mayor Eric Garcetti with respect to many of these issues that they inherited. But, I think we can all agree that we need to move even faster. The conventional wisdom is that the City doesn’t have adequate revenue to address these problems, and that to make more progress we need to find other sources of funding. Too often, that translates into the City asking residents and business owners to pay for their own improvements to the City’s aging infrastructure.

But, there may be another solution that many folks have been talking about for years; allowing Venice to keep some percentage of the revenue it generates for the City’s General Fund in a Venice Specific Improvement Fund. Such a fund could only be used for capital or infrastructure improvements, such as those listed above, in Venice. While this particular approach would be a new one for the City, it is not without similar precedent.

As many readers will recall, in 1978, the City created the Venice Surplus Property Fund, whereby all net revenues from City property sold in Venice (West of Lincoln) were deposited into the Fund. While the fund itself, and its expenditures, provided mixed results, the idea of keeping even a small percentage of revenue from specific neighborhoods, in those neighborhoods, is a sound one.

While I don’t know exactly how much revenue Venice generates for the City’s General Fund, it is likely that our own critical infrastructure needs are but a fraction of that revenue generation.

Being allowed to keep a reasonable percentage of that money seems right.

Of course, such a fund should not only be applicable to Venice. To be fair, any areas generating revenue well in excess of its allocations should be eligible to keep a percentage of that revenue for their own critical needs.

Moreover, the timing for such a proposal is good. By all accounts the economy is improving, and most budget projections have the City coming back into the black by the next budget cycle. In fact just last week, while announcing $100 million in City funds to help combat homelessness, the Mayor and several City Council members, or their staff, publicly stated that they have been informed that revenues for this year will exceed projections.

As with any plan, the Devil is in the details, but having said that, it’s hard to argue that Venice should be able to keep some percentage of the revenue it generates for the City to ensure that it can meet its sanitation, service and infrastructure needs.

Mike Newhouse is a 19-year resident of Venice, an attorney and President of the Venice Neighborhood Council.