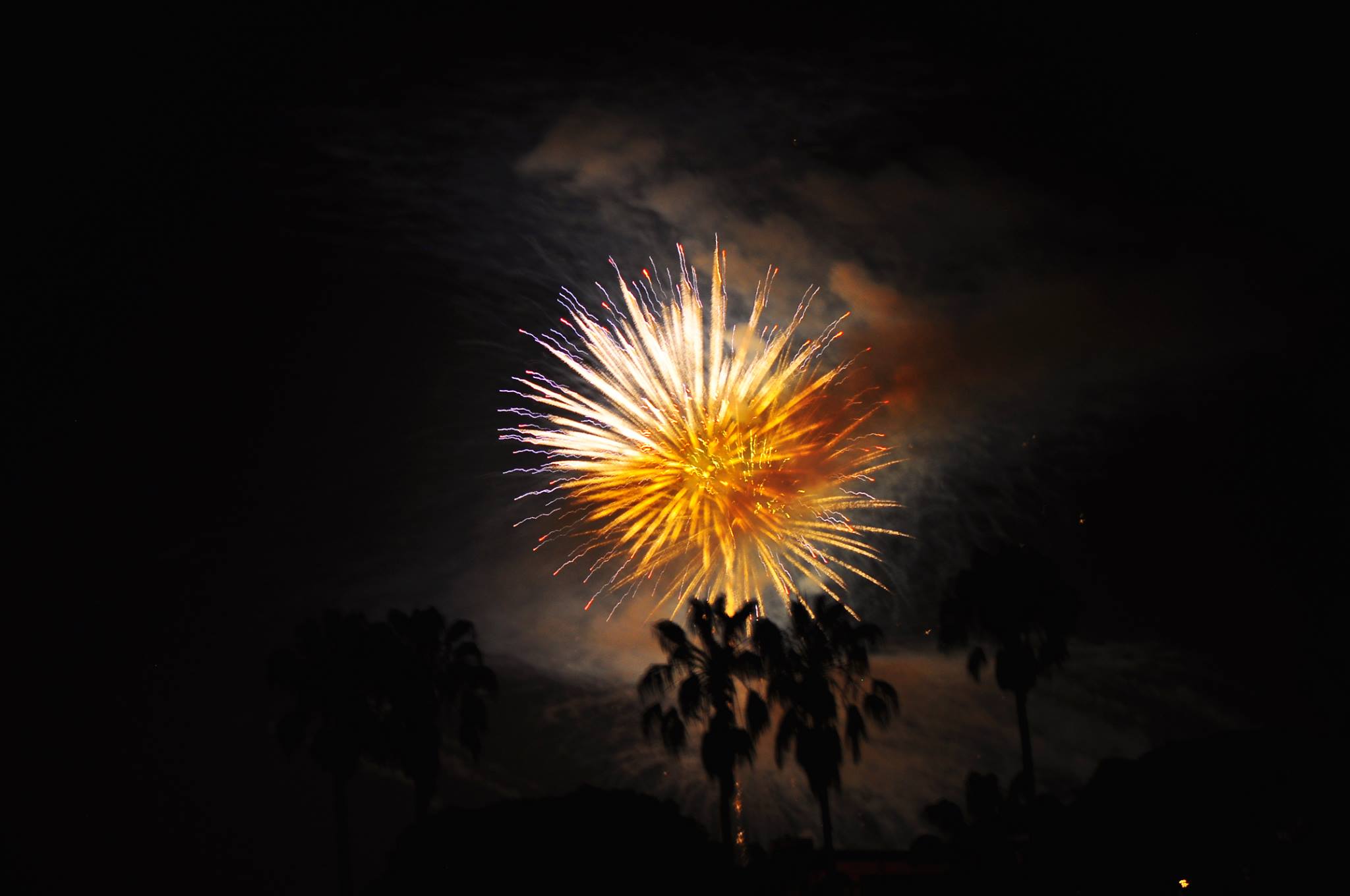 Khloe Kardashian has avoided a misdemeanor charge of disturbing the peace after a firework display blasted Marina del Rey and Venice residents with a rude midnight awaking on August 26 this year.

The Los Angeles County District Attorney’s Office decided not to

prosecute anyone in connection with firework display that took place off a yacht off the coast of Marina del Rey.

The fireworks and party where arranged by Kris Jenner and Khloe Kardashian to celebrate the birthday of Khloe’s
boyfriend, NBA player, James Harden.

Los Angeles County Sheriff’s Department had run an investigation into the fireworks and recommended the misdemeanor charge upon submitting findings to prosecutors.

The D.A.’s office rejected any charges saying the Kardashians had “passive permission” to stage the fireworks show.

According to TMZ, the U.S Coast Guard had made the sheriff’s department aware that Jenner’s production company would be exploding the fireworks that night.  As the boat was outside the marina, a permit was not required.

Locals were not impressed at being shocked awake at midnight on a wednesday. It is believed a number of residents are preparing  a lawsuit against Kardashian and Jenner.

Read about how residents were shocked from their weeknight slumber here.