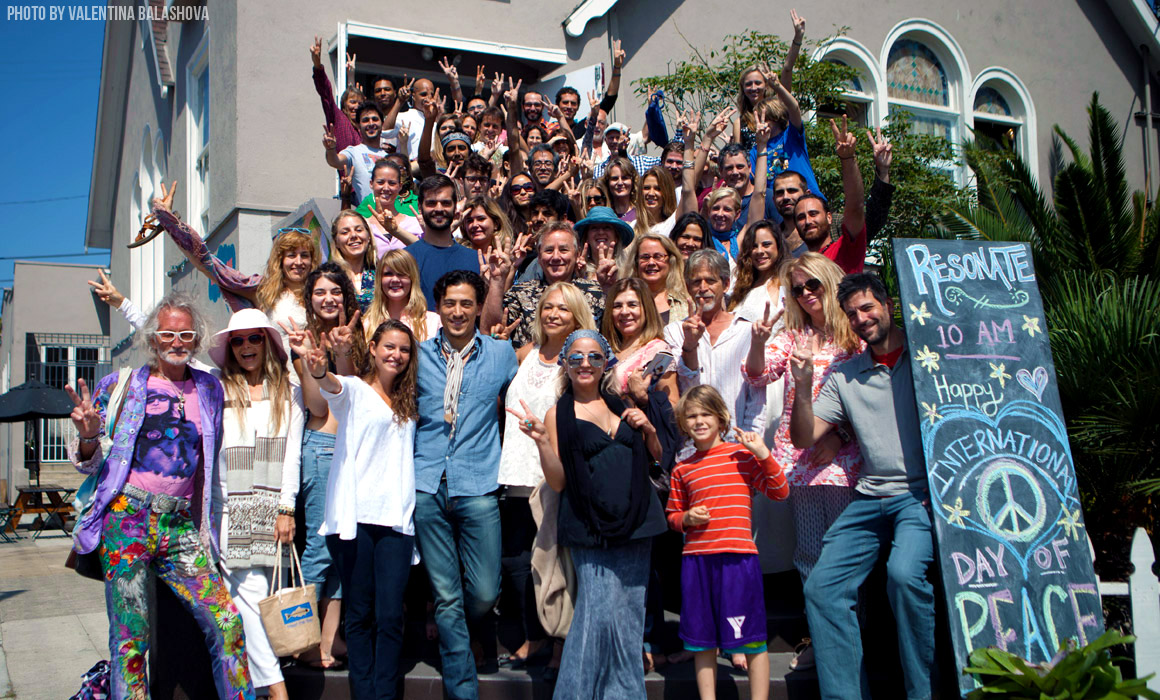 On May 8, 2015, the California Department of Alcoholic Beverage Control raided Full Circle Venice, a local spiritual community center on Rose Ave., after a tipoff  that kombucha was being served at a charity fundraiser.

The fermented tea, which contains trace amounts of alcohol, was confiscated and a third-party vendor was cited for serving the drink without a license.

Consequently, the “Kombucha Raid” incident  garnered international media attention for both Full Circle Venice and the organization’s founder, Andrew Keegan. Some of  reports claiming Keegan himself was “cited” or “busted” for illegally serving kombucha.

However, Full Circle say that Keegan was not at the property on Rose during the raid, nor did he interact with law enforcement officials in any way that night, and that reports saying otherwise have  damaged not only Keegan’s reputation but the reputation of the entire organization.

As a result, on friday September 18th, Keegan filed a lawsuit against media conglomerate AEG.

A statement issued by Full Circle Venice today reads, “All of these journalistic “liberties” are damaging to Mr. Keegan’s reputation and harmful to his work with the mission of Full Circle.”

Executive Director at Full Circle Venice, Jason Dilts said, “Andrew is standing up for truth and accountability. This is about more than money. We have free press but the press has a responsibility to report the truth. This is about drawing a line in the sand and asking what kind of country we want to live in? What kind of a media do we want?”

On Tuesday actor Sean Penn filed a lawsuit against Empire creator Lee Daniels. The complaint being that, in an interview with Hollywood Reporter, Daniels falsely accused Penn of hitting women.

“This is a timely conversation. Facts matter, we cannot have flat-out lies,” said Dilts.