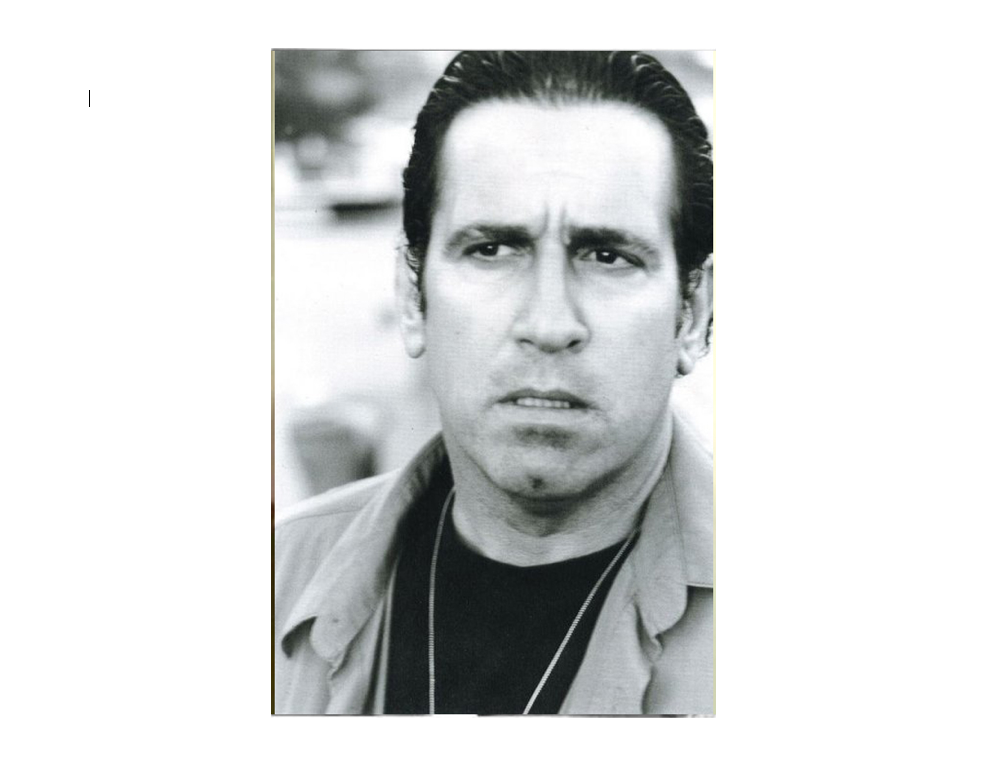 Today friends and family of the late Tony Longo will gather to celebrate his life, and they are inviting everyone to join the party.
Yesterday Longo, the Actor and Marina del Rey local, would have turned 57.
Daughter Chloe said, “Dad was so big, he deserved two celebrations! Three! And we should have a party every year!”
From 4:00pm-7:00pm, tonight takeover Happy Hour at Mercedes Grill. Following this there will be a sunset tribute on the sand down by the pier after which the party will move back to Washington to The Terrace for food, toasts, memories, jokes.
All are welcome to come and share the love. Those who have stores about Longo, or anyone who would like to pay tribute, are invited to do so. “That’s how Tony would want it,” said friend Micky (Del Rey) Schuman. By popular request Shuman will be performing a special tribute song for Longo, one he performed at Longo’s funeral at Forrest Lawn.
Longo passed away in his sleep at his home in Marina del Ray on June 21st. His acting career spanned 30 years. His film and television credits include Mulholland Drive, Police Academy: The Series, Laverne & Shirley, and many, many more.
RSVP to the celebration via email: MickyDelRey@gmail.com
or on Facebook.
Otherwise, simply show up!
By Melanie Camp August 20, 2015
Tags: featured in Westside Wellness
Related Posts