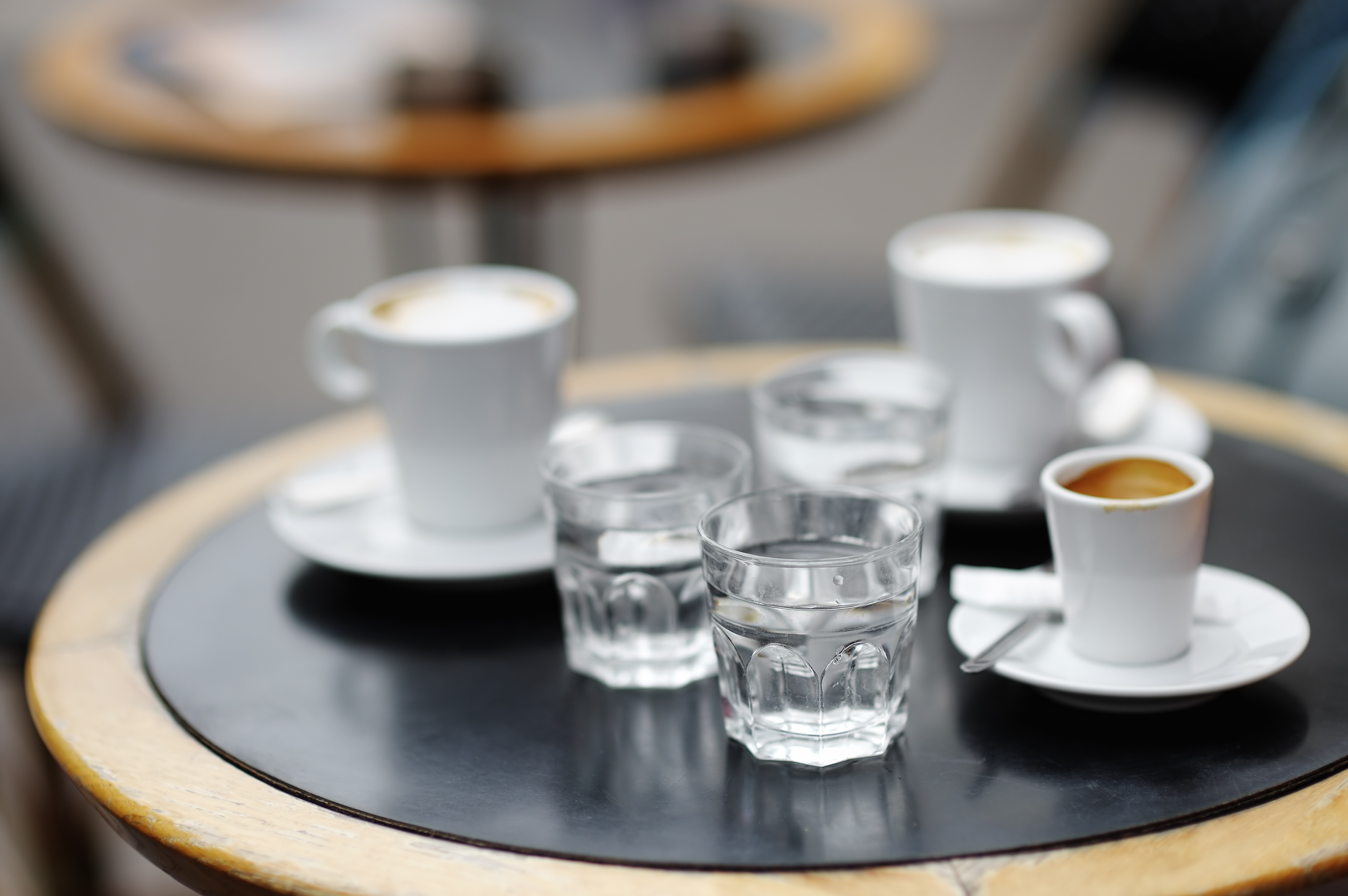 I’ve lived in Southern California all my life, and I’ve seen a lot of severe droughts. But, by far, this is the worse. There is less water in our lakes, and snow seems to be almost non-existent on the mountains. The severity of this drought is no secret, and these days everyone is working hard to figure out new and creative ways to save water. Between the City’s Save the Drop campaign, surcharges on water usage and voluntary decreases in use by businesses and residents alike, the Los Angeles Times recently reported a 27 percent drop in water usage. This is obviously great news, but, in the worst drought in recent memory, it just isn’t enough. Now, more than ever, we all need to be as creative as possible in finding new ways to save water.

Recently, while at dinner with a friend, I was given a great idea. The conversation started with a question: what happens to the unfinished water in people’s drinking glasses once they leave a restaurant? It gets poured down the drain. Obviously, this water can’t be re-served to other customers, but what if we could find a different way to use that water.

For starters, it would be easy to reclaim this water. Servers could simply dump the unused water into a bucket or other vessel in the restaurant. From there, restaurants could use this water for various needs. Most restaurants have some amount of greenery and/or landscaping. This water could easily be used to water that vegetation. Similarly, toilet bowl holding tanks can be adjusted to hold a lot less water by default. At regular intervals, restaurant staff could use the reclaimed water to fill those holding tanks. Additionally, daily cleaning of restaurant floors and patios, etc. could be done using this water.

Of course, reusing water is not a new idea. For almost 30 years California has been using reclaimed or “grey” water to irrigate public lands, including schools. Such water generally comes from sinks and showers. After basic treatment, while not potable, it is absolutely safe for these uses. Surely unfinished potable water could be similarly used.

Finally, this could also be an opportunity for a new industry to spring up locally, and even nationally. Properly structured, a service could collect all such water from restaurants, for a reasonable fee to those restaurants, and resell that water at a discount to other businesses, or homeowners looking for a less expensive way to buy water for their industrial and residential uses.

It may sound unconventional, but even now, when restaurants are only serving water on demand, there are countless numbers of semi, to almost full glasses of water that go wasted when a customer does not drink them. Let’s use that water to our advantage.

Mike Newhouse is a 19-year resident of Venice, an attorney, and President of the Venice Neighborhood Council.