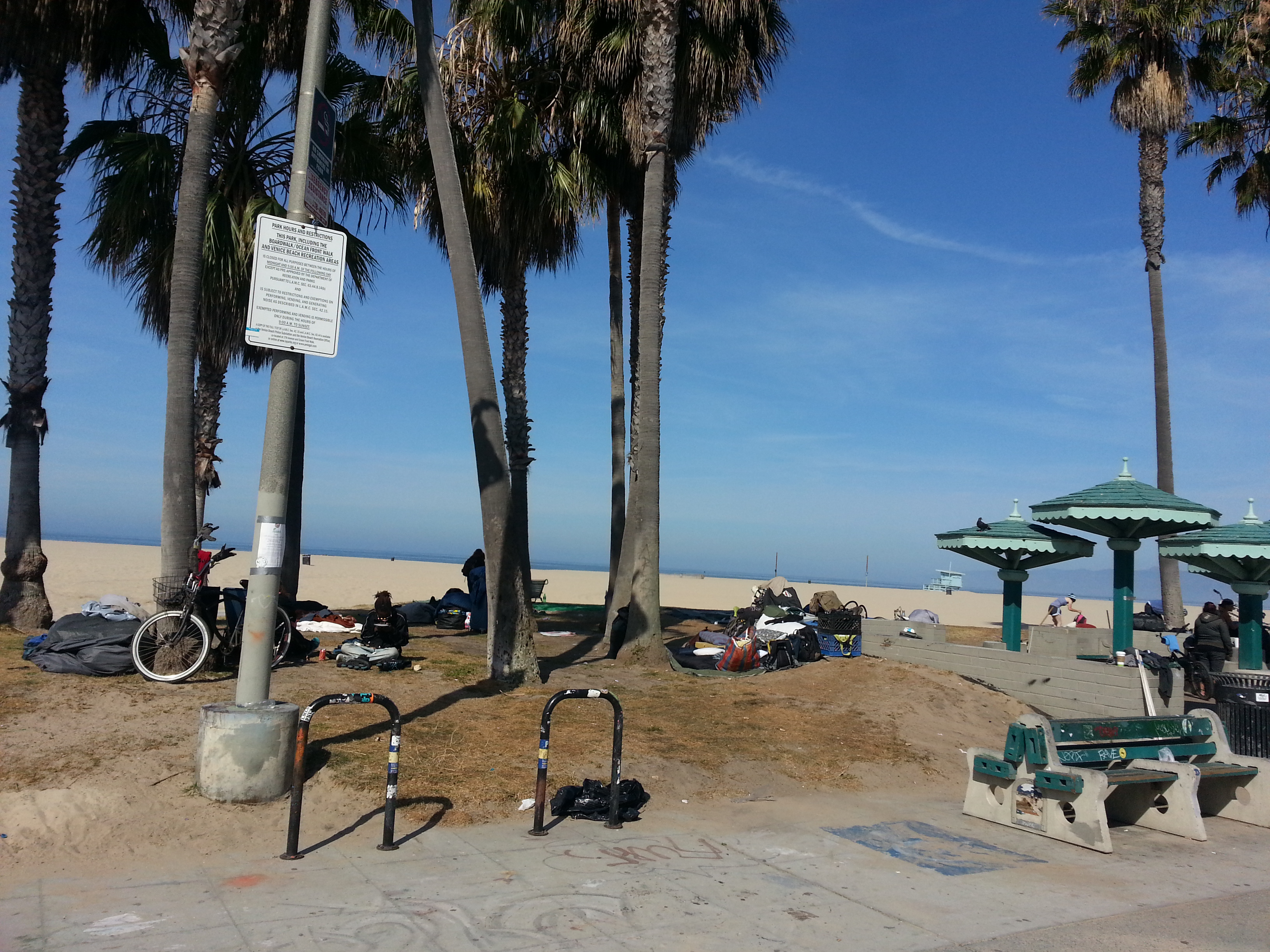 In an effort to house more people living on the streets, Los Angeles Councilman Mike Bonin on Wednesday introduced a package of motions to address the huge gap between the numbers of homeless people in Los Angeles and the number of housing units available to them.

Bonin’s motions, which were seconded by Councilmember Jose Huizar, requested the Council’s new Ad Hoc Committee on Homelessness: examine more humane alternatives to the growing number encampments in Los Angeles; and explore the possibility of incentivizing or requiring that more affordable units be set aside for the homeless. A third motion also directed city staff to negotiate with the County of Los Angeles over participating in a successful program to house the chronically homeless.

“The Los Angeles area is housing more people than it ever has, and yet we are seeing a growth in homelessness in neighborhoods around the City,” Bonin said. “We need to look at every possible proposal to increase the supply of housing and the amount of services available to people living on our streets.”

Bonin introduced his motions the same day the City Council formed its new Ad Hoc Committee on Homelessness, to be chaired by Huizar, with Bonin serving as vice-chair. Bonin’s action also comes on the heels of a sobering study by the City Administrative Officer, showing that City spends at least $100 million per year dealing with homelessness, but lacks a strategy or plan to use the money wisely.

“Our new Ad Hoc Committee on Homelessness will bring focused attention to addressing homelessness and Councilmember Bonin’s motions will allow us to engage in some of the necessary and important dialogue that is critical to our efforts,” said Huizar. “I look forward to hearing them and partnering with Councilmember Bonin on these and other objectives to address what has become a City crisis.”

The motions all address the gap between the supply of housing for the homeless, and the enormous demand:

Sidewalks v. Housing and Shelter – For nearly a decade, the City of Los Angeles has been bound by the Jones Settlement, the result of a lawsuit contending it is cruel and unusual punishment to forbid people from sleeping on the street if there not enough housing or shelter. As part of the legal agreement, the City has effectively allowed sidewalk homeless encampments to spring up throughout the City. The Bonin motion asks city officials to explore whether the constitutional mandate could be better met by providing alternatives to sleeping on the sidewalk — such as shared housing, bridge housing, or transitional shelters.

Units for the Coordinated Entry System – In recent years, government agencies, philanthropic organizations, businesses and individuals have rallied behind the principle of “Housing First,” and have worked together to develop a “Coordinated Entry System (CES)” to help move people from the streets and into housing and proper services. Huizar and Bonin introduced an earlier motion to make CES an official City policy. The strategy is smart and promising, but relies on an adequate supply of available housing, which does not yet exist. Bonin’s second motion asks officials to determine if the City can require or incentivize that affordable housing units being built as a result of state “density bonuses” can be used for the placement of homeless people via CES.

Flexible Housing Program – The County of Los Angeles has a successful program, granting rapid housing to homeless people who are frequent users of the County’s Department of Health Services. The program saves the County money, and helps house the chronically homeless. With some Los Angeles Fire Department and Los Angeles Police Department units facing significant call loads to respond to homeless people in distress, Bonin’s third motion asks the City Administrative Officer to negotiate with the County to determine if the City can buy into the “Flexible Housing Subsidy Pool,” or start a pilot program in certain neighborhoods with large chronic homeless populations.