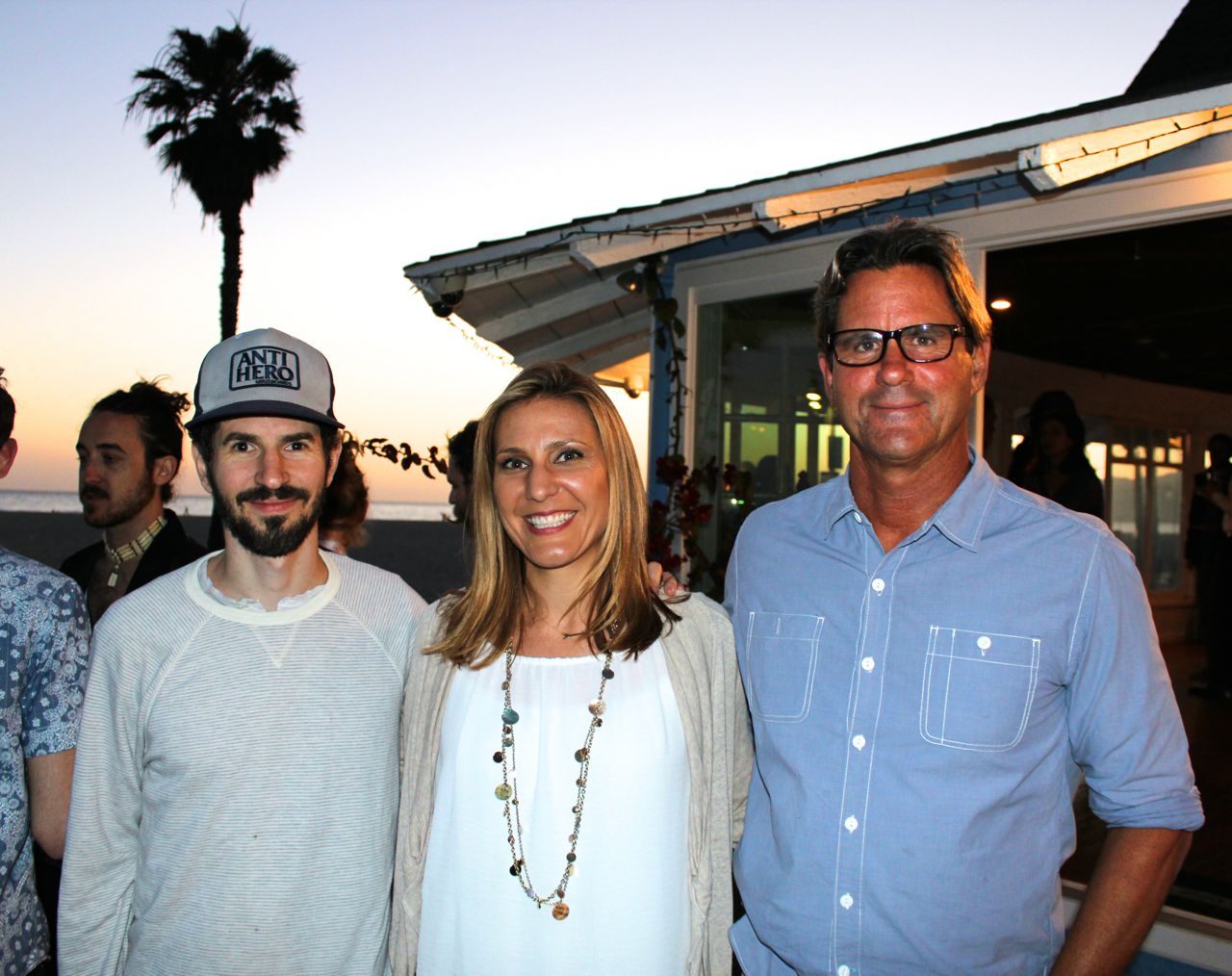 At the launch, held at the Mobli Beach House on Ocean Front Walk, Music For Relief announced a partnership with WiLDCOAST to protect and conserve 61 miles of mangroves in Magdalena Bay, in Baja California Sur, Mexico.

A native Los Angeleno, Delson spoke of having come to Venice since he was a kid, “It’s an amazingly dynamic, creative place…it’s a really, really special place. The whole coastline is a blessing for us here in Los Angeles.”

WiLDCOAST Executive Director Serge Dedina said the organization “…is super excited to work with Music for Relief and a group like Linkin Park. It’s all about making a difference and conserving some of the world’s most important oceanic resources. Mangroves are like the lungs of the ocean. People forget that this ocean, this beach is connected to an ocean that’s a giant wilderness. The grey whales that are passing here right now are born in Magdalena Bay where we’re preserving the mangroves, they’re actually born around those mangroves. So, this ocean connects people here in California and all of us to the places that we’re protecting through Music for Relief.”

Whitney Showler, Head of Music For Relief said: “This is an exciting night for us because it’s the first time we’re doing an ocean program. The environmental work we typically do is aimed at disaster risk mitigation, we plant trees in wildfire burned areas or we plant trees in an area where there is a potential for a mudslide and we’ve wanted to do something tho help protect the ocean.”

Following the 2004 Indian Ocean tsunami, research demonstrated that where mangrove forests were intact, they served as natural breakwaters, dissipating the energy of the waves, mitigating damage and saving lives.

“It’s a way for the entire music industry to come together after natural disasters and raise money and support people who are effected by these events,” said Delson. “We’re really grateful that our music has given us a platform to affect positive change when we have the help of amazing people like some of the folks here tonight. It’s certainly one of the ongoing objectives of Music for Relief to be a voice and an extension of the music industry as a whole. So when other artists join us, when other people in the music industry join us, when fans online get involved in causes, that’s when we see the greatest impact of our efforts.”

Music For Relief  is a non-profit organization that has raised over 6 million dollars to provide aid to survivors of natural disasters as well as the prevention of such disasters.

Local Venice band The King’s English performed at the launch.