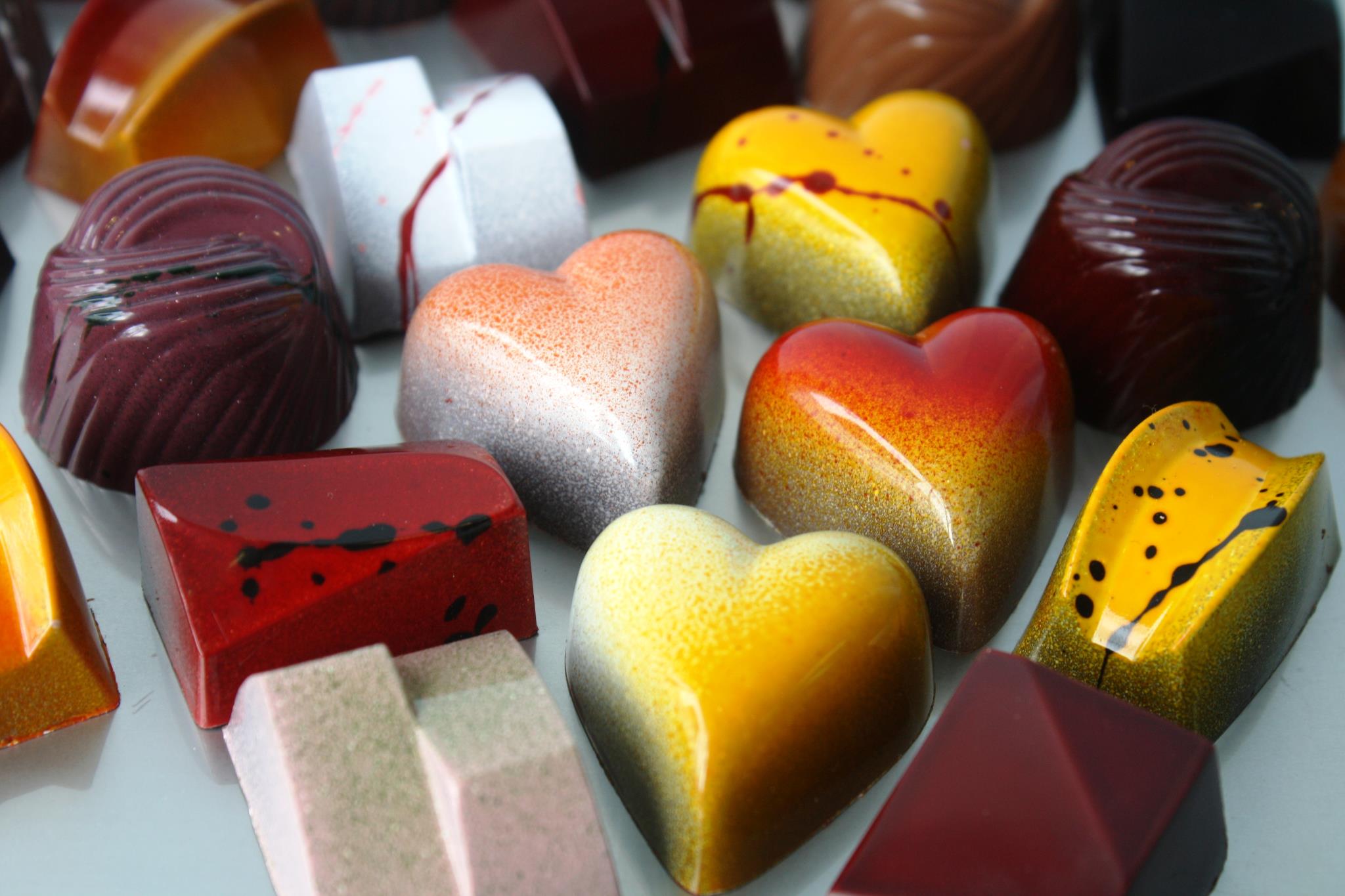 According to website abbotskinny.com, the fabulous Chocolatier Blue, closed its doors for good Saturday night. Calls to the business were unanswered today.

Abbotskinny reports that Samantha Salamone, head pastry chef/chocolatier who personally cooks up fresh deserts on demand, said, “Due to a major investor in the company pulling out, they have to cut the Venice location. It was a dream job really.”

Chocolatier Blue on Abbot Kinney opened up 7 months ago and was a hit on the busy street.

Salamone said that the closure is heatbreaking for her.

“I just signed a lease down the block and moved here to Venice and now I’m out of a job,” she was reported by Abbotskinny as saying.

So what’s next for the space and Chocolatier Blue? With square foot rent prices in the area topping those of New York City, big bucks will be needed to fill the gap.