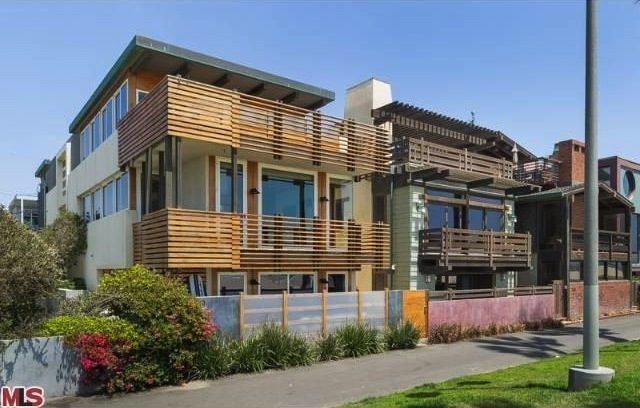 Councilmember Mike Bonin told Venice Neighborhood Council that the interim Mello Act needs to be replaced with permanent guidelines.
“As the economy recovers and the pace of residential development continues to speed up, I have grown increasingly concerned about the loss of affordable housing – throughout the City of Los Angeles, but particularly in the Coastal Zone and most particularly in Venice,” Bonin said.
The Mello Act is a state law, adopted over 30 years ago, that is supposed to preserve, replace, and develop low-income and affordable housing in the coastal zone.
“In recent months, I have grown extremely concerned about whether the City of Los Angeles is properly following the provisions of the act, and is fulfilling its obligations to protect affordable housing,” he explained.
For the past 15 years, the City has been implementing the Mello Act through a set of interim guidelines.
The only way that we can make sure the City is following the Mello Act the way it was intended is to finally get an ordinance on the books implementing the Mello Act, and, in the meantime, to make sure that the City is doing everything it possibly can to follow the rules that we do have, according to Bonin.
“Accordingly, I introduced a motion today intended to just that: to direct the City to take steps it should have taken over a decade ago by replacing the interim Mello Act provisions with a permanent ordinance; to get clear, on-the-record answers about how or whether the City has been complying with the guidelines, and to figure out what more the City can do to protect affordable housing in the coastal zone, including by requiring rigorous third-party financial analysis of applications covered by the Mello Act.”
Questions can be direct to Councilmember Mike Bonin via Tricia Keane or Chris Robertson at his office: tricia.keane@lacity.org or chris.robertson@lacity.org.
Click here to see the motion
By Jennifer February 9, 2015
Tags: featured in Venice Beach News
Related Posts

Culver City camp combines all aspects of child development into programming By Susan M. Payne As Culver City went into...