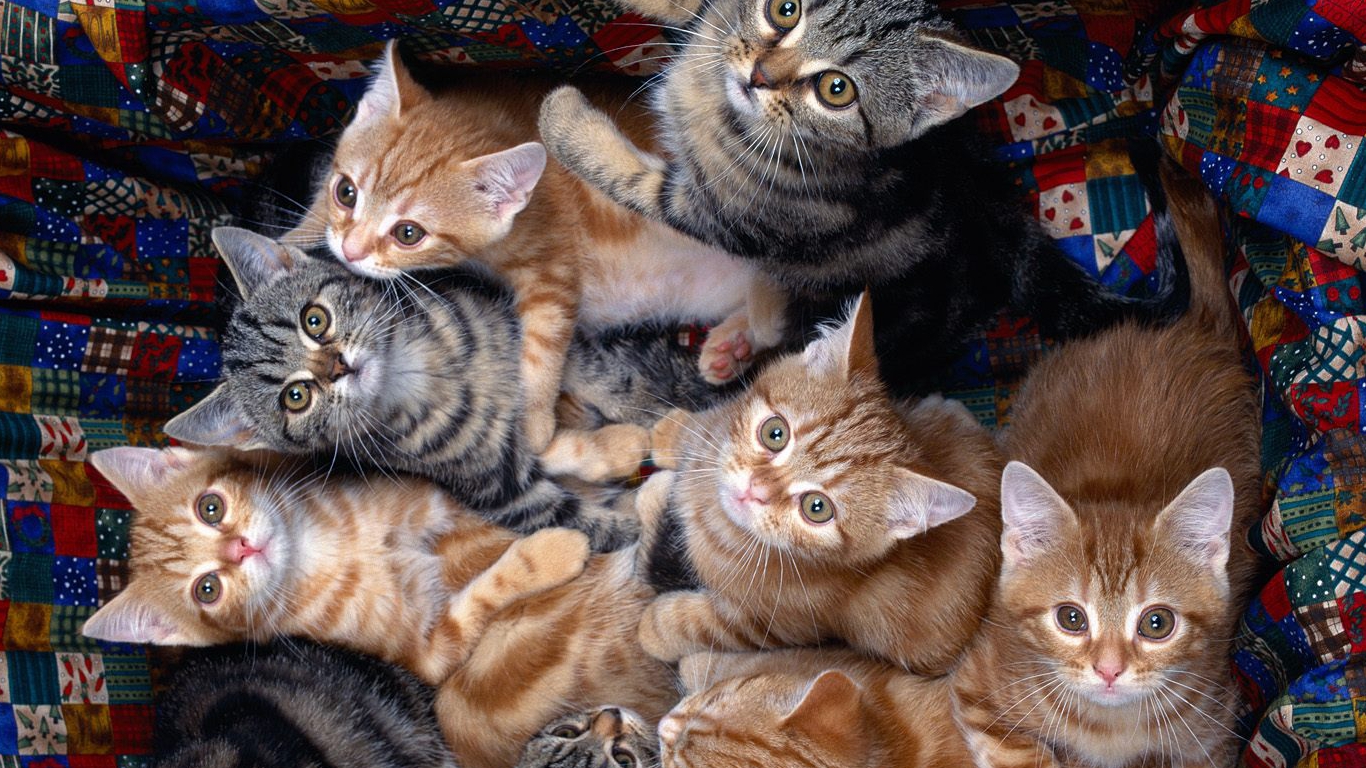 Angelenos are allowed to keep no more than three cats as pets, but a City Council committee today will consider a proposal to remove that limit.

The Los Angeles City Council’s Personnel and Animal Welfare Committee, which is chaired by Councilman Paul Koretz, is scheduled to consider the proposal, which is aimed at allowing people to rescue more cats from overcrowded shelters.

Prompted by a suggestion from Koretz, city Animal Services officials are recommending that residents be allowed to keep up to five pet cats, either indoor or outdoor, without having to pay licensing fees. Residents could own more if they pay for licenses, keep the additional felines indoors and agree to annual inspections.

Residents would have the ability to keep up to three outdoor cats, under the proposal, but those cats would need to be spayed or neutered.

City officials say removing the cat ownership limit could facilitate
more adoption of cats from shelters, and based on experiences in San Diego and Santa Monica, where there are no caps on cat ownership, hoarding would likely not become a problem.

Removing the three-cat limit in Los Angeles would also allow residents to temporarily foster cats in their homes when the shelters run out of space.

Brenda Barnette, general manager of the Animal Services Department, said cats are “less likely to make it out of our city shelters alive than dogs or rabbits.”

“There are people who would like to help us save their lives, keep them safely indoors and have them altered (spayed or neutered) so they do not reproduce,” she said. “We think that is a really good thing.”