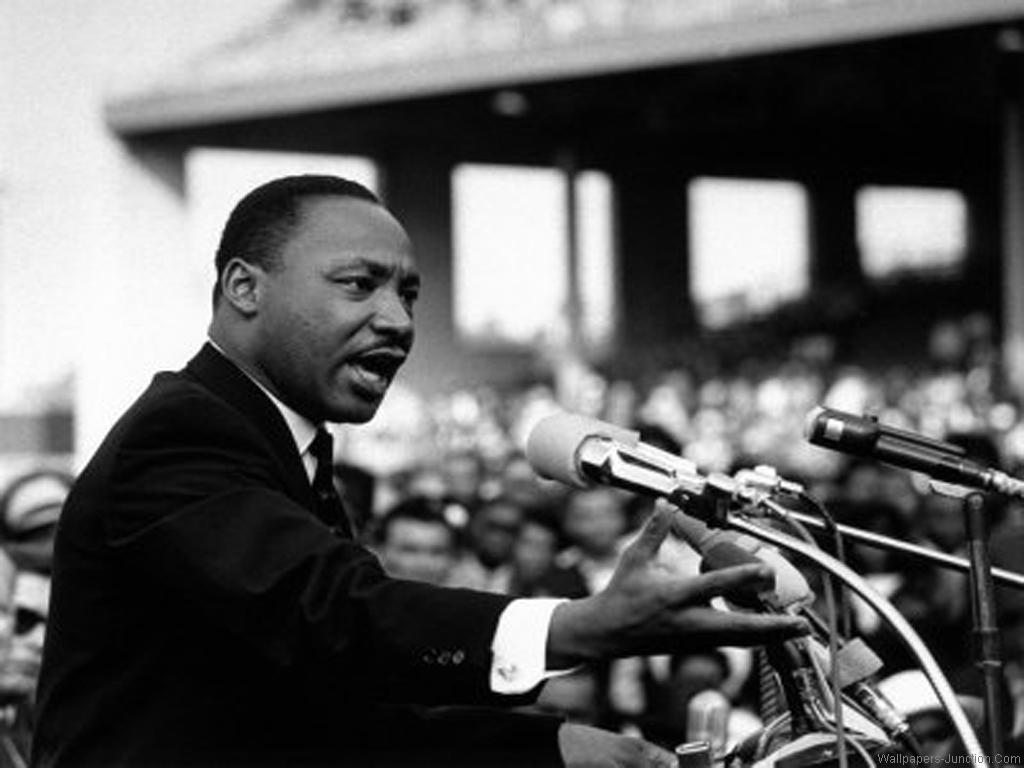 More than 70,000 people are expected to turn out for the 30th annual Kingdom Day Parade, according to local sources.

The parade will  start at Martin Luther King Jr and Vermont, marching to Forty-Third Place and Crenshaw.

The event is organized by the Congress Of Racial Equality of California (CORE-CA), successor to the Chicago based Civil Rights CORE organization founded in 1942 by the late James Farmer and a group of Quaker pacifists to launch an aggressive assault on nationwide racial injustice during World War II.

For more information about the parade check out: kingdomdayparade.org