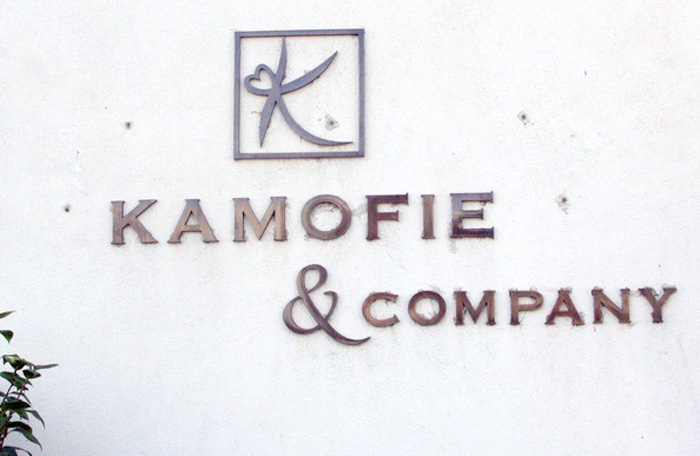 A masked man held up a jewelry store in Venice on Tuesday, simulating a handgun and putting his loot into a Starbucks bag before escaping on foot, police said.

The robbery occurred at 12:46 p.m. at Kamofie & Co., the same jewelry store in the 1300 block of Abbot Kinney Boulevard where actress Lindsey Lohan once got into trouble for shoplifting a necklace.

He said he was surprised that someone would hold up the shop “on a nice day like today (when Abbot Kinney) is full of people. It’s very trendy.”

By Yo Venice Staff September 10, 2014
in Westside Wellness
Related Posts