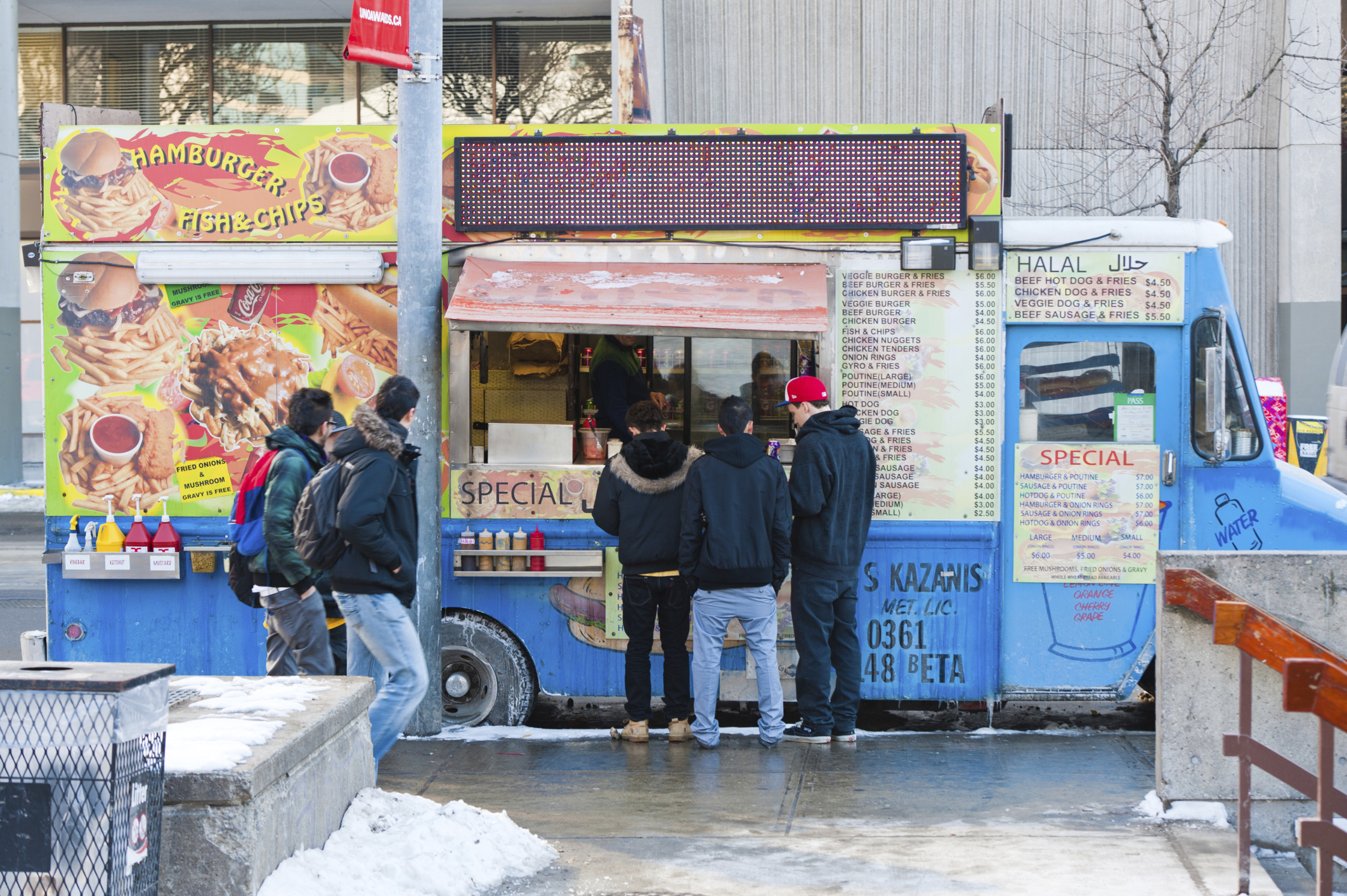 When the Venice Neighborhood Council (VNC) meets Tuesday (Aug. 19), its members could be deciding on whether to support a developing law at Los Angeles City Hall to create and implement “Special Sidewalk Vending Districts” citywide.

A motion at next week’s VNC meeting asks the council’s voting members to oppose the legislative report of the City’s proposed ordinance, claiming it “it fails to study the impact on residential areas and does not acknowledge that existing commercial/restaurants (which pay sales tax) may lose business to street vendors.”

According to City Hall, street vending on Los Angeles rights-of-way and sidewalks are illegal, with hundreds of tickets issued to vendors annually. A high volume of arrests are also made, according to Councilmen Jose Huizar and Curren Price, who co-authored a motion in November 2013 to look into regulating street vendors and establishing vending districts.

“In Los Angeles, a more comprehensive legal framework is required to effectively address sidewalk vending,” their motion states. “An effective regulatory system has the potential to protect health and increase public safety and economic activity. Such a policy should also consider the rights and investments of brick-and-mortar businesses, including opportunities to expand and promote their businesses through street vending and with the overall goal of enhancing economic growth and the viability of neighborhoods.”

Street vending, which is categorized as either the sales of food or non-food merchandise, is already permitted and regulated in several large cities, including Chicago, Houston, New York, San Francisco, and Portland.

There are arguments on both sides of the street vending debate as to the breadth of City regulation and involvement.

On the one hand, street vendor advocates have reportedly indicated to City Hall that selling food or merchandise on public thoroughfares is the only source of income for immigrants, war veterans, older adults, and single mothers, all of whom sold goods in order to make ends meet.

There are also some cases where street vendors have, according to the City’s Chief Legislative Analyst, been regularly harassed.

On the other hand, business leaders have voiced concern or opposition to street vendors, claiming a legalized program could lead to increased trash pick-ups (hence additional costs), the regular blocking of sidewalks, and the vendors not paying sales, property, or business taxes, among other issues.

The impact of a legalized street vending program on local businesses appears, based on the motion in front of it next week, to be a concern for the VNC.

A date has yet to be set for when the full City Council will vote on setting up a structured street vending program. In the meantime, YoVenice.com will update this story next week after the VNC votes on its motion to oppose a Citywide street vending program until more information is made available.