Be on the lookout for any bales of weed the cops missed washing ashore! If you find one, you are supposed to call the cops or something! Via Nixle: 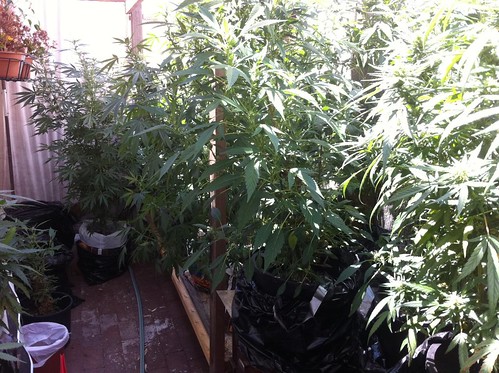