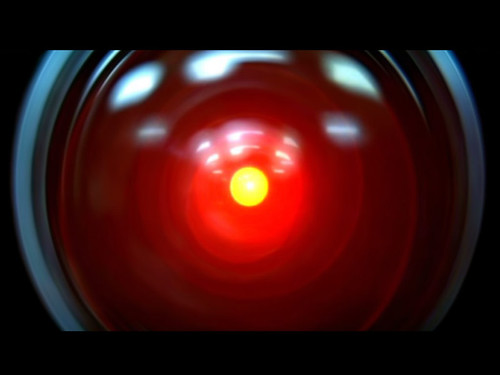 From the Daily Trojan:

The $10-million computer was purchased by the Lockheed Martin Corporation, a security and information technology company that is the largest provider of IT services, systems integration and training to the U.S. government. USC will work with Lockheed Martin to conduct research on the computer.

Lockheed Martin said in a press release that it hopes to harness the technology to solve relevant problems that are hard to address through established methods in a “cost-effective amount of time.”

Quantum computing has the potential to drastically increase the speed of computer functions. The D-Wave computer’s qubits are able to encode ones and zeros at the same time and place on the chip, whereas traditional computers can only hold one of the digits in a place at one time. Having two bits exist in the same place at the same time, a property called superposition, is a fundamental principle of quantum mechanics.

Viterbi School of Engineering Dean Yannis Yortsos said the research conducted on the machine will be historic.

“This is merely the first step in a much larger world,” Yortsos said.

Yortsos said the system will break new ground, much like the first commercially available computer in the United States, the Universal Automatic Computer (Univac).

“The D-Wave One Adiabatic Quantum Computer represents not merely the latest ancestor of Univac, but the next big leap — the advent of scalable quantum computing,” Yortsos said. “Truly, D-Wave Systems has created something revolutionary: a 128 qubit quantum chip that augurs the possibility of solving some of the world’s most complex optimization and machine learning problems.”

To continue reading this article on the Daily Trojan, please click here.

There are also articles on this at The Wall Street Journal, Forbes, and Hack the Multiverse (which has pictures).