Jim Richards was a long time resident of the Oakwood Neighborhood. He was a neighborhood activist who captained his Neighborhood Watch and worked to clean his neighborhood of crime, drug dealing, and gang activity. He also published an online newsletter called Neighborhood News. 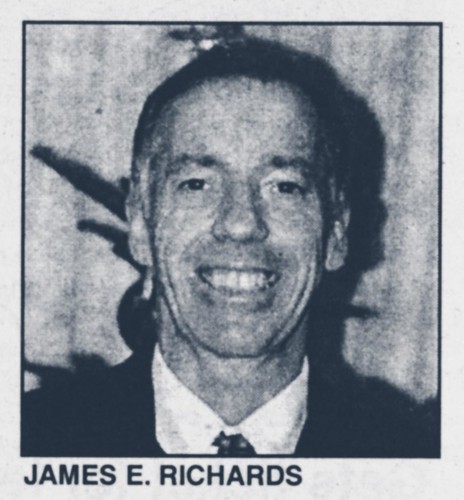 Photo courtesy of The Argonaut

On October 18, 2000, he was shot to death in his driveway in the 700 block of Vernon Ave. All information led to the conclusion that his assassination was in retaliation for his neighborhood work. Both suspects named in the murder were later killed in gang related activity.

As Council member Ruth Galanter said at the time, “Jim was a brave and dedicated man. The City and the community owe a debt of gratitude to him. Those who believe they can intimidate this community have sorely underestimated the good people of Venice.”

In recognition of Mr. Richards’ efforts, the VNC at its October, 2008, Board meeting voted unanimously to designate October 18 as Jim Richards Day in Venice.