In a letter to J Randolph Babbitt of the Federal Aviation Administration dated July 6th, 2010, Congresswoman Jane Harman of the 36th district writes “I worry that SMO is intrinsically unsafe”. Prompted by the tragic accident and death of a Santa Monica Airport student pilot at Penmar Golf Course in Venice last week, the Congresswoman requests that the FAA give serious consideration to closing down the flight school as recommended by Councilman Bill Rosendahl. As mentioned last week, Santa Monica is putting up a huge fight to try and keep flight traffic away from the city that operates the airport and direct the traffic over Venice. Tomorrow we will have new write-in information for readers to contact the FAA and voice their opinion on the matter. 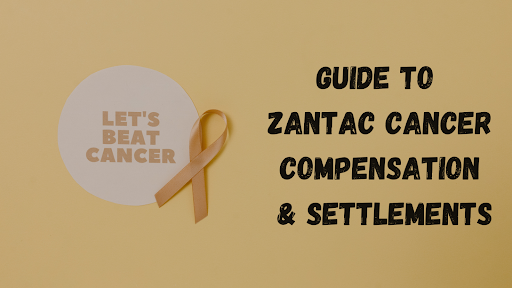