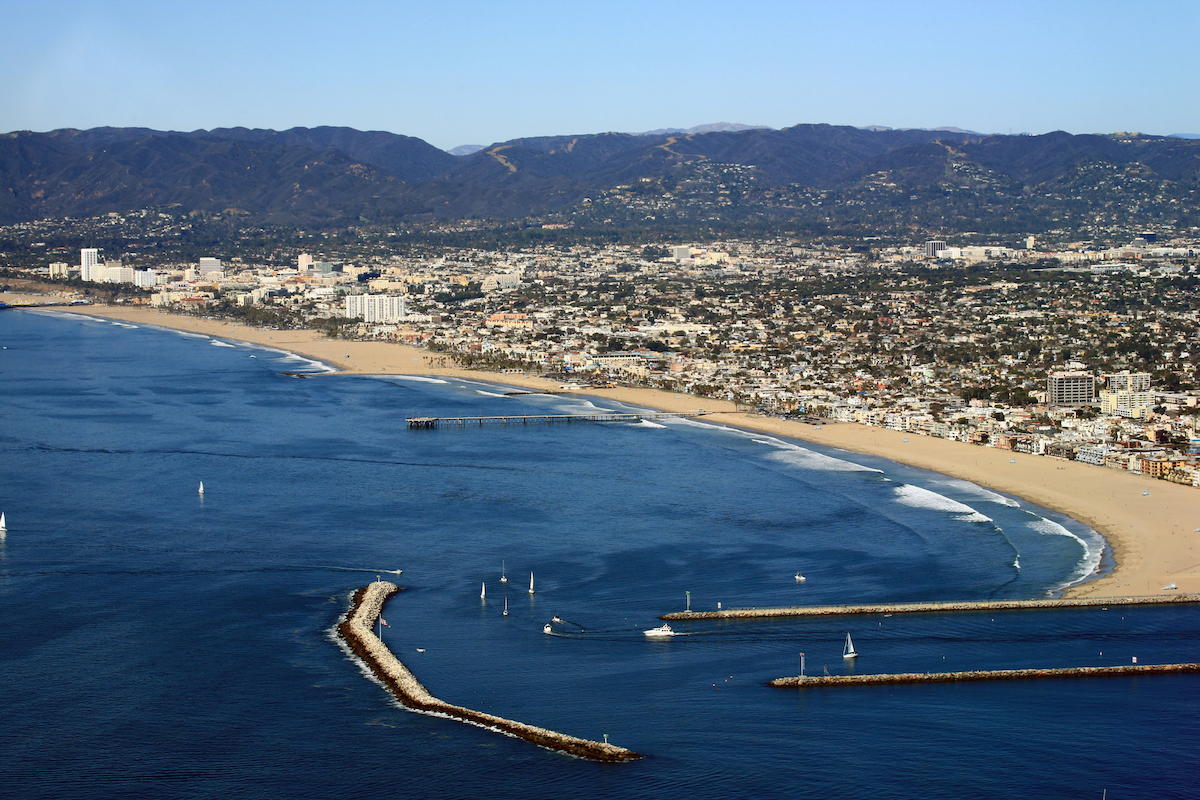 The issue of illegal charters brought up at recent County meeting

The Los Angeles Department of Beaches and Harbors Small Craft Harbor held a Commission meeting on December 17th to discuss the legal and illegal operation of charters in Marina del Rey.

During the presentation, two types of options were listed for people interested in running a charter in the Marina del Rey area. The first option was using Dock 55, which opened in 2017. In order to go through the Dock 55, potential operators must have their boat inspected, need insurance and a county business license and a U.S. Coast Guard certified captain’s license.

The second option would be a sublease agreement on behalf of the potential operator. A tentative operator would have to seek out harbor master lease holders and then get a qualified review from the Department of Beaches and Harbors.

Many staff are in favor of the Dock 55 option, because they say it makes the process more streamlined. If potential operators decided to dock, they also wouldn’t have to be concerned with parking or finding a lease holder.

“I could probably list over 200 illegal charters that can be docked out of Marina del Rey on any given day in the middle of summer,” Mark Sentyrz, owner and operator of Marina del Rey Boat Rentals, told the Commission at the meeting.

During the meeting, the Sheriff’s station talked about some of the difficulties with tracking down illegal operations such as dealing with passengers being non-truthful about their relation to operators.

“If there’s not proof, it’s hard for us to tell if this is an illegal charter or is this guy going out with his family,” said Sgt. Brent Carlson of the Marina Del Rey sheriff’s station said at the meeting.

By Yo Venice Staff January 14, 2021
in Westside Wellness
Related Posts