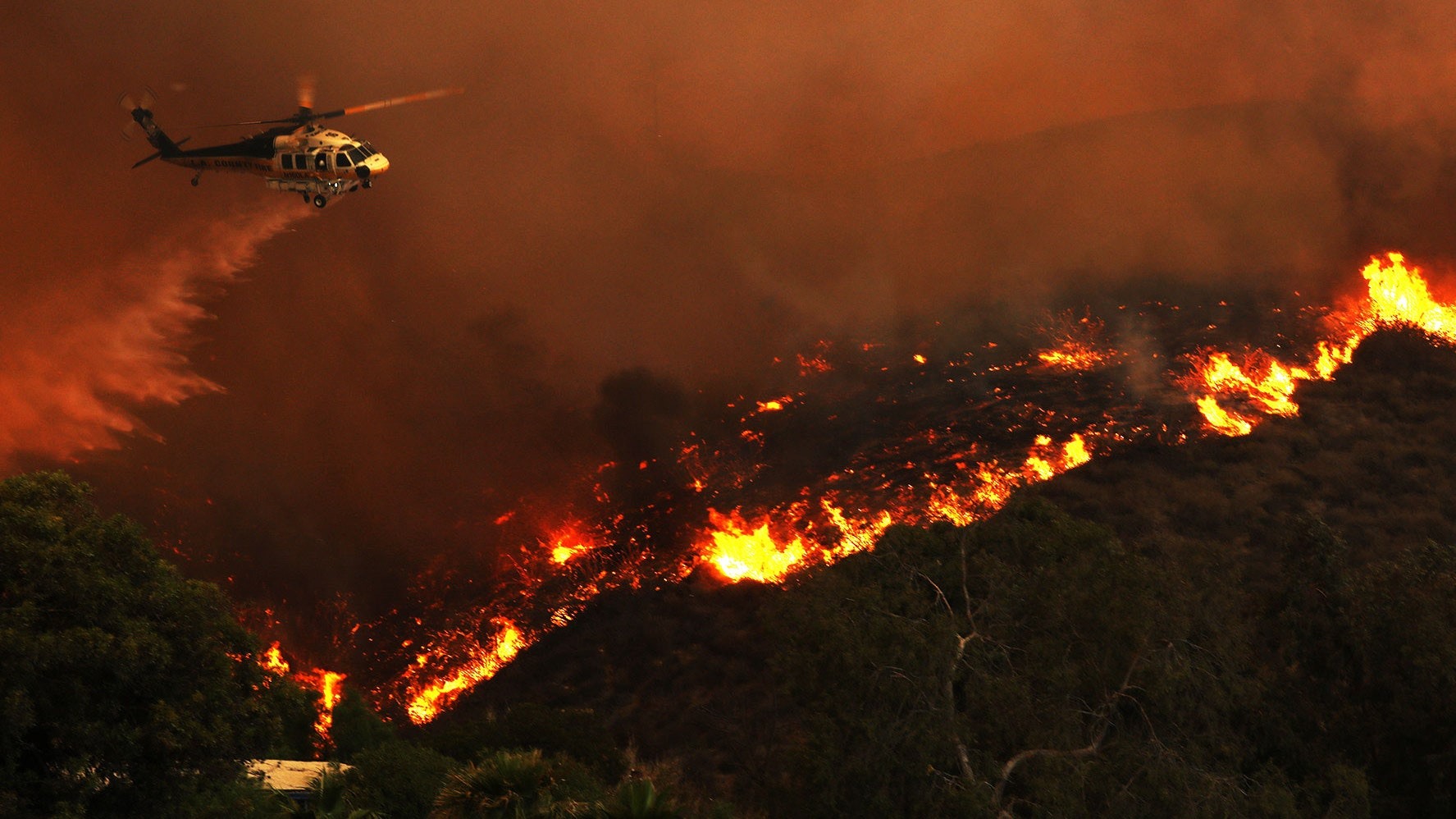 Even if you can’t see smoke, the impact of wildfires burning across the West Coast can still be dangerous.

In an article written by uclahealth.org Dr. Reza Ronaghi, a pulmonologist at the David Geffen School of Medicine at UCLA , gave some insight on how people can tell if the wildfires are making them sick.

Ronaghi says exposure to the smoke can “trigger a runny nose, burning and watery eyes, sore throat and chest pain and shortness of breath.”

These symptoms are particularly harmful to the elderly or people with chronic lung conditions. Heavily polluted air and being exposed to smoke can make those conditions worsen and can cause more severe symptoms such as cough and shortness of breath, hospitalizations and even heart attacks.

What makes the smoke so dangerous is the particles that are released from the fire. While they are only a micro millimeter in size (around 1/30 if the size of a strand of hair) they can “embed themselves deep into the lung tissue and cause disease.”

The doctor also emphasized the importance of the public in listening to authorities, especially when notices are made telling people that the air quality is unhealthy.

If you must travel outside, Ronaghi recommends an N95-quality mask to prevent exposure to these smokes. But, he’s reminding residents that the mask is only effective when fitted and sealed against the face.

Even when you are indoors, doctors’ say avoid vacuuming which stirs up smoke particles. Also keep windows and doors closed. For smokers, researchers say they should avoid the habit if possible.

By Yo Venice Staff September 22, 2020
in Westside Wellness
Related Posts