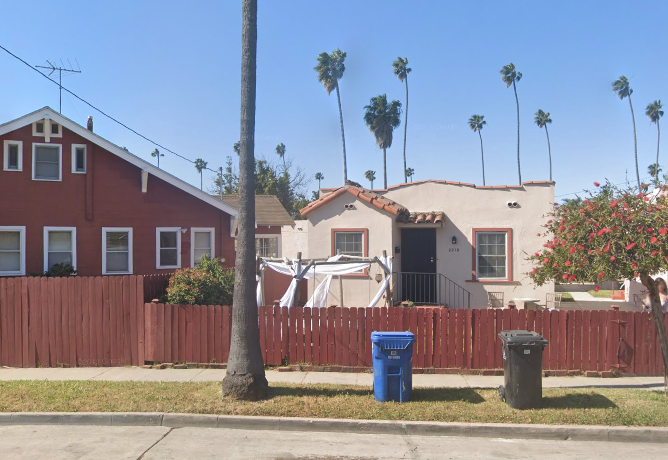 A rubbish fire that broke out Monday night in a rubbish heap behind a vacant Venice home was put out by station 69 firefighters in under 15 minutes.

According to the Los Angeles Fire Department (LAFD) spokesperson Nicholas Prange, the fire was reported at 10:09 p.m. at 2219 Marian Place. 12 firefighters from station 63 arrived on the scene to find a fire burning in a rubbish heap behind the house. The fire was extinguished in 13 minutes.

The one-story structure was a vacant home. The LAFD says there is no information at the moment to suggest a squatter was inhabiting the house.

The fire caused no injuries.

According to the LAFD, the fire is not the subject of an arson investigation.