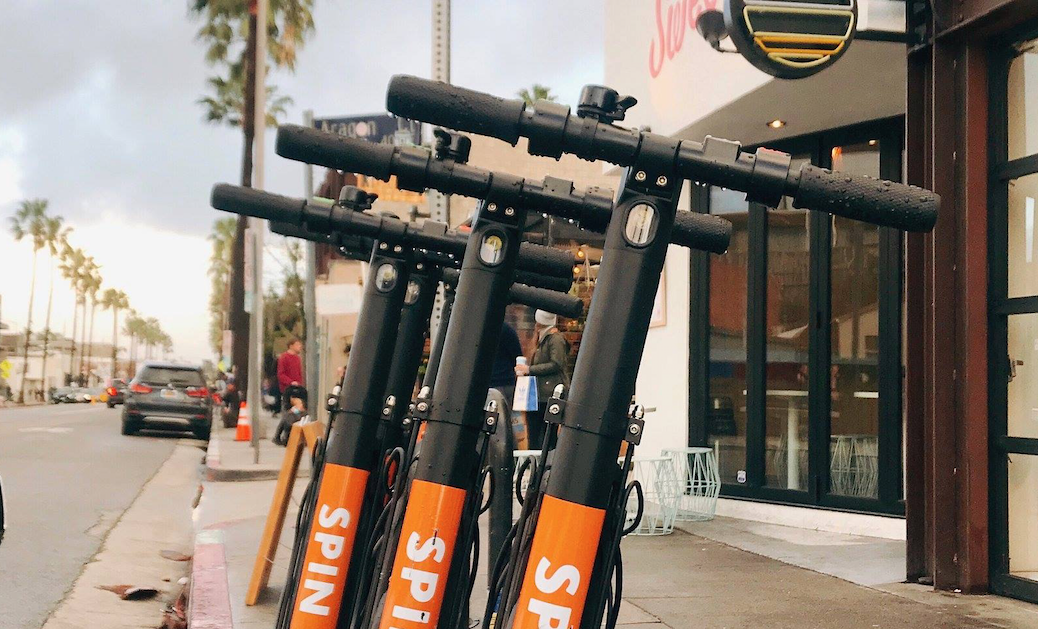 In a first for the industry, employees for an e-scooter company in California have voted unionized.

Spin, who was bought by Ford in 2018 for $100 million, is one of four companies awarded a permit to operate shared-mobility devices in San Franciso. While the company operates devices in cites throughout the country, including Los Angeles, it is unclear if employees in other cities will vote to unionize. The union vote from last week applies to around 40 Spin workers responsible for the maintenance and management of scooters throughout San Francisco.

“Spin has long differentiated itself with our workforce policies, choosing (an employee) model and local hiring over independent contractors and staffing agencies. We believe investing in everyone from our headquarters to our warehouses leads to a safer, more reliable service,” said Nima Rahimi, senior policy counsel at Spin in a statement published by the San Francisco Chronicle

From the outset, the e-transit industry has relied heavily on independent contractors. A state law that is set to go into effect in the new year, however, has led to scooter companies hiring more full-time employees. Assembly Bill 5, aimed primarily at making sure companies classify ride-hailing employees and other gig workers as W-2 employees, has impacted other industries as well including e-transit, leading to a decrease in the use of independent contractors.