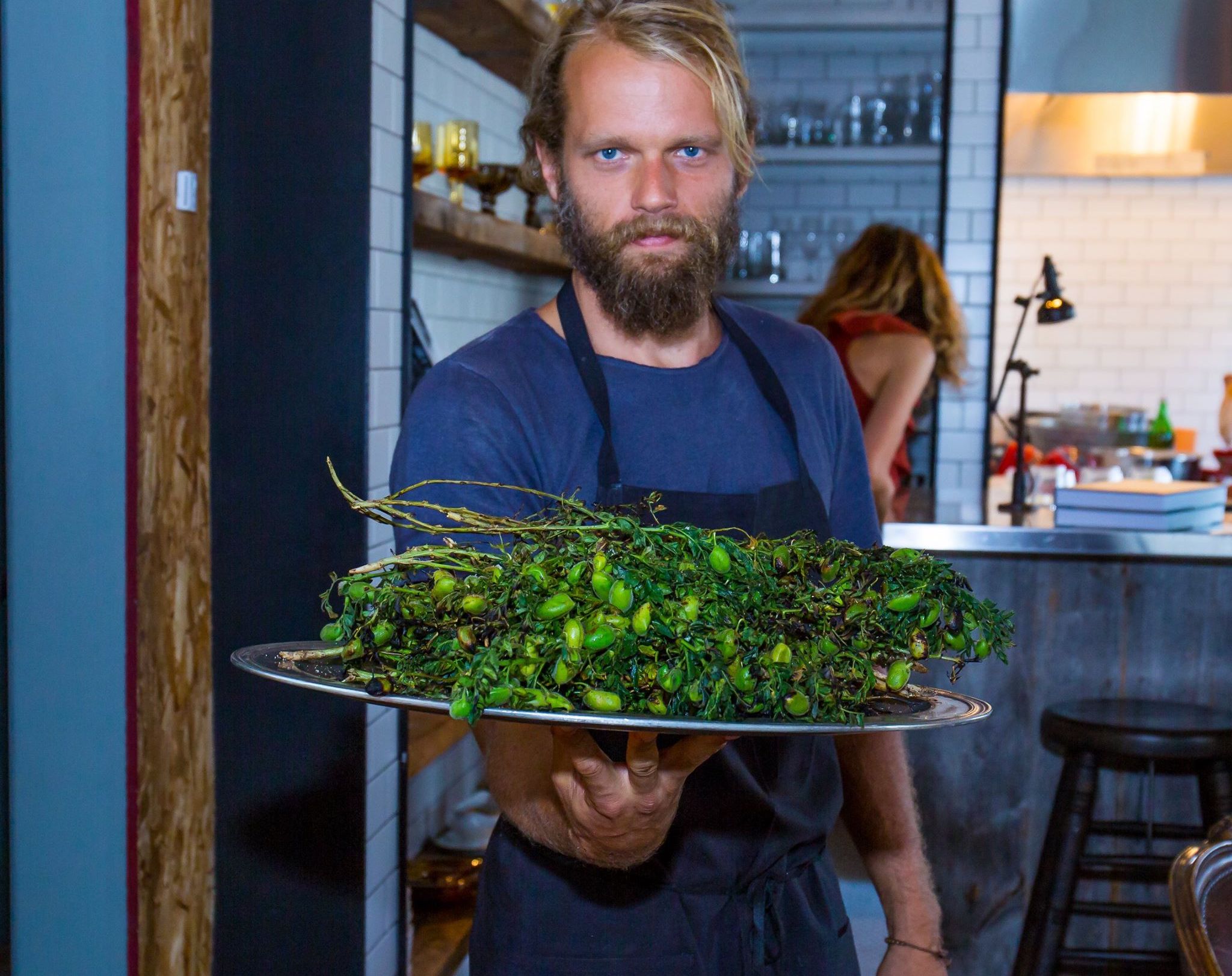 Differences in priorities and direction behind potential split

The Los Angeles Times is reporting that according to an anonymous source, Travis Lett, the chef behind Venice’s Gjelina and Gjusta, is leaving the restaurant group amid differences in priorities and direction.

In an article from last week, the Times says that Lett is in the process of ending his partnership with Fran Camaj, who co-owns, Gjelina, Gjusta, MTN, Gjelina Take Away (GTA) and Gjusta Goods, a retail shop. If the source, who is close to the talks, is correct, Camaj would purchase Lett’s stake in the Gjusta Group, the company behind these five restaurants and stores.

According to the source, who is not authorized to speak publically about the ongoing negotiations, Lett’s potential departure relates to differences concerning the priorities and future direction of the Gjusta Group.

Camaj opened Gjelina in 2008 with Lett as chef, and the restaurant soon became a central figure in the Venice dining scene with farm-fresh Italian and Mediterranean-inspired offerings. Gjusta followed in 2014 a deli-bakery-cafe offering a wide array of breads, salads, pastries, sandwiches and house-cured seafood.

Gjelina and Gjusta were favorites of the late Jonathan Gold, who died last year at the age of 57, both making his annual list of the 101 best restaurants in Los Angeles.

Over the past three years, Lett has been nominated by the James Beard Foundation for the Best Chef: West award.

According to the Times, there is no word yet on what Lett’s future projects may include if and when his separation from the Gjusta Group becomes official.