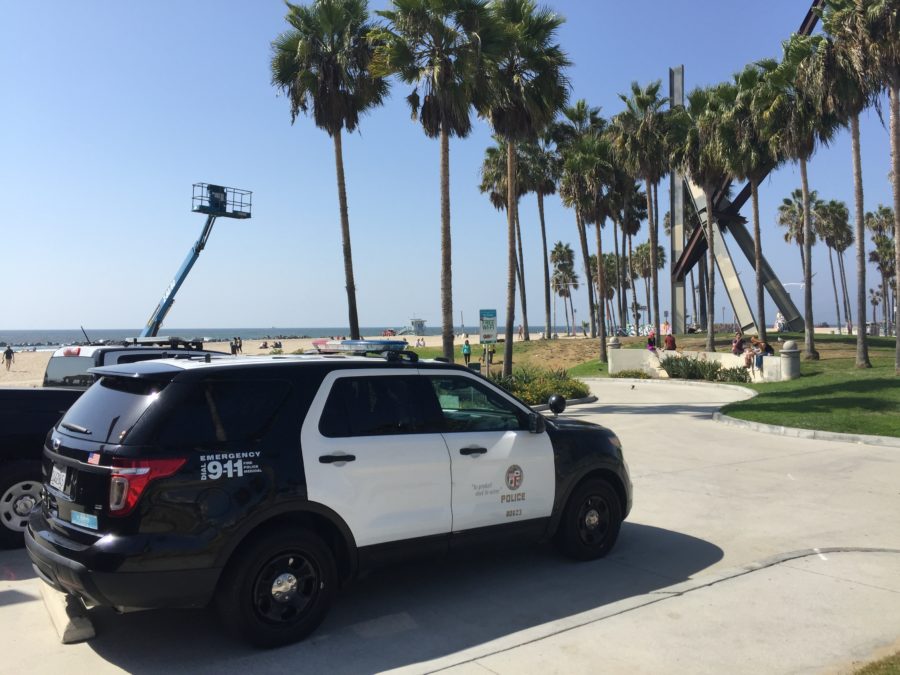 Over the weekend investigators identified a man whose body was found on Venice Beach last week.

According to the Los Angeles County coroner’s office, the man has been identified as Timothy Hutson of North Hollywood. Authorities have not determined a cause of death.

Hutson’s body was spotted near the 600 block of Ocean Front Walk around 7 a.m. Wednesday, October 9, according to the Los Angeles Police Department. A caller described a man with a possible injury, but when the Los Angeles Fire Department (LAFD) arrived at the scene, they found Hutson dead, says the LAFD.