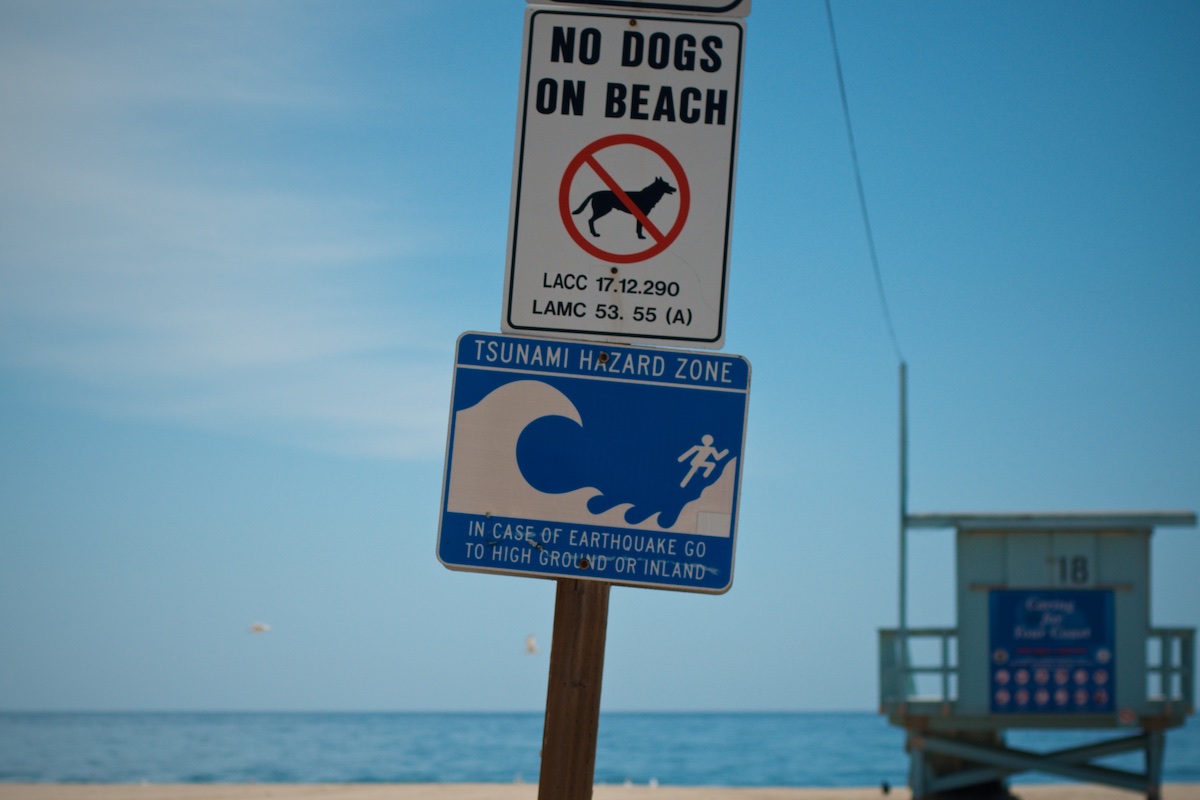 Earthquakes, tsunamis, floods: these are some of the natural disasters that can occur in Venice.

The Venice Neighborhood Council (VNC) is holding community two meetings in the coming weeks to prepare residents for the worst.

“How will you respond and recover? How will your neighbors? How will Venice rebuild? What can you do about it?” VNC said.

“Learn about individual, neighborhood, and community-wide preparedness
Discuss how to organize and prepare the Venice community to recover and “still be Venice,” VNC said.

Tsunamis are a rare event in Southern California; the last major one occurred in 1812. But tsunamis can be deadly and destructive disasters that can occur quickly, giving residents in low-lying coastal areas very little time to prepare.

Venice is one of the most vulnerable regions in Los Angeles, with many areas right at sea-level. And even though the April 5 earthquake did not produce a tsunami, it provided an opportunity for residents to learn about the tsunami alert system in place.

“The initial tsunami detection and warnings would come from the federal government through the NOAA Pacific Tsunami Warning Center,” said Kate Hutton, an Emergency Management Coordinator for the City of Los Angeles Emergency Management Program. “State and local governments would likely follow up with localized instructions, including evacuation routes and shelters.”

These local alerts would be sent through NotifyLA, the emergency alert system for the City of Los Angeles. Residents would also be alerted by social media and traditional media.

By Yo Venice Staff September 23, 2019
in Westside Wellness
Related Posts