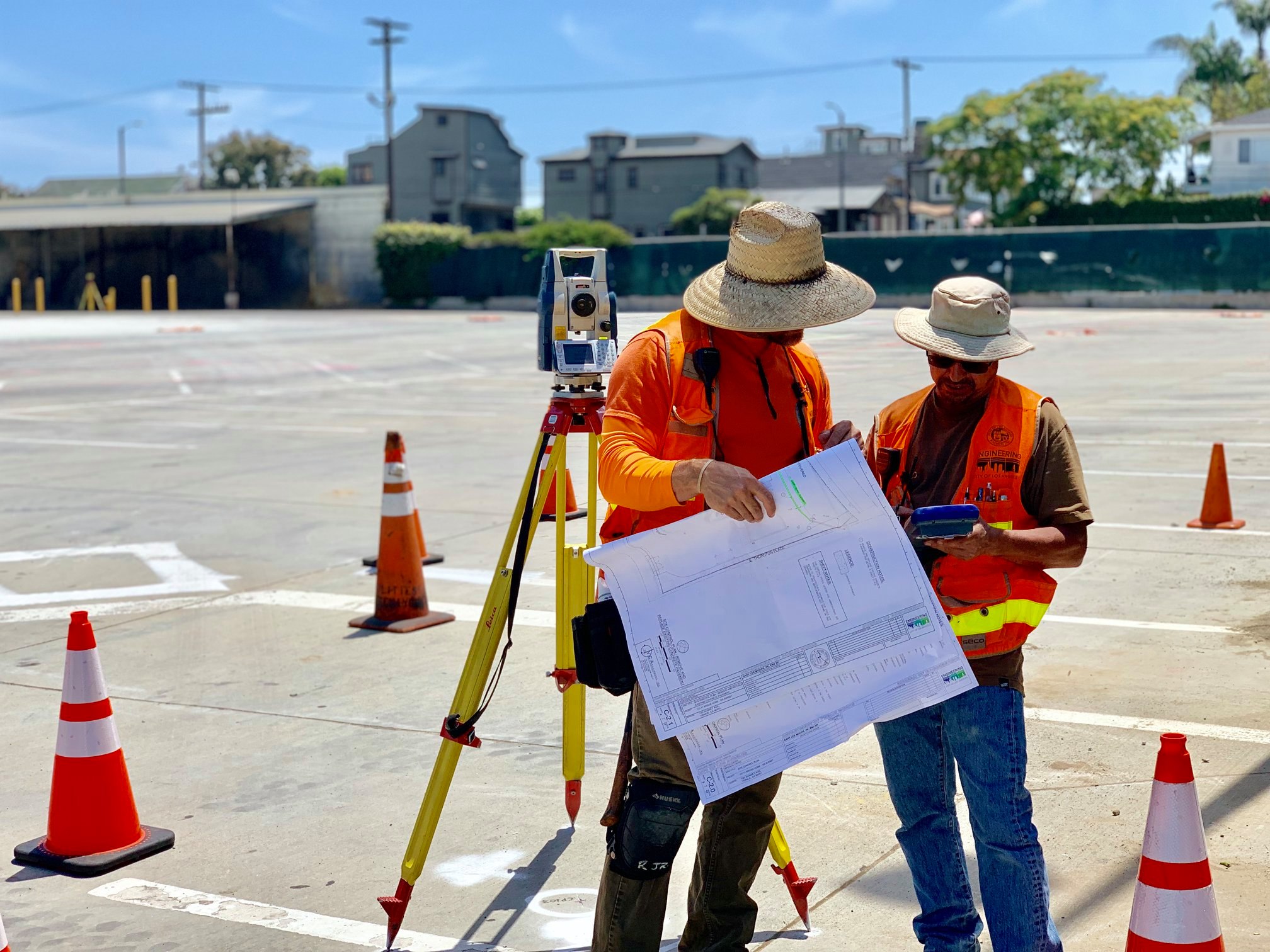 Safe Place for Youth (SPY) and PATH, chosen operators for a homeless shelter underway in Venice, will be answering questions from residents in weekly “Coffee With the Community” meetings.

According to Allison White from the City of Los Angeles, this is a weekly opportunity to ask questions and discuss the A Bridge Home initiative in Venice directly with representatives from PATH and SPY. Meetings will take place on Fridays at 9 a.m. starting September 27. To RSVP visit bit.ly/coffee-abh.

PATH, one of the nation’s most successful and respected homeless service providers, will be the lead operator of the site and will work with the Venice-based SPY, which will also provide services at the temporary facility, which will provide 100 beds for adults and 54 beds for youth.