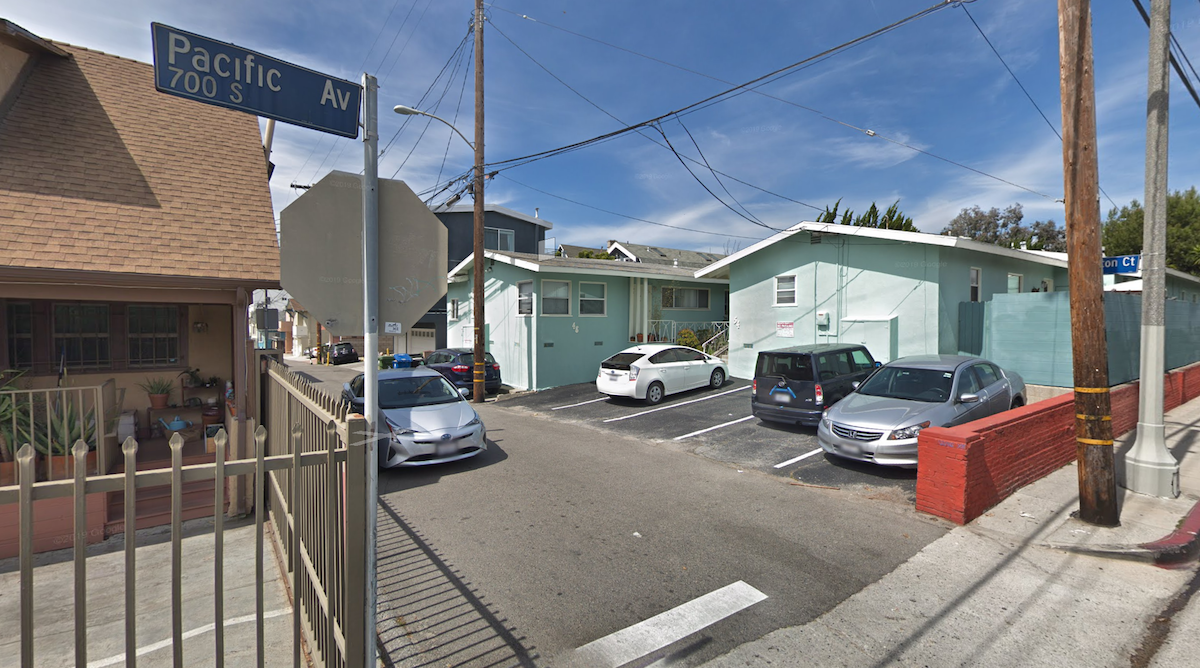 A man was shot by Los Angeles Police Department (LAPD) officers Wednesday, suffering from non-life-threatening injuries, the LAPD has announced.

According to the LAPD, Wednesday afternoon officers responded to a report of a disturbance in an alley near Thorton Place and Pacific Avenue. Police made contact with a man, who they say was carrying wooden sticks and a glass bottle. The LAPD said officers tried to de-escalated the situation but around 5:30 p.m. opened fire, striking the man.

Police describe the man as being in his early 30s. He was transported to a local hospital. According to the LAPD, no officers were injured

The LAPD is not issuing more information until a critical incident briefing is released in 45 days.