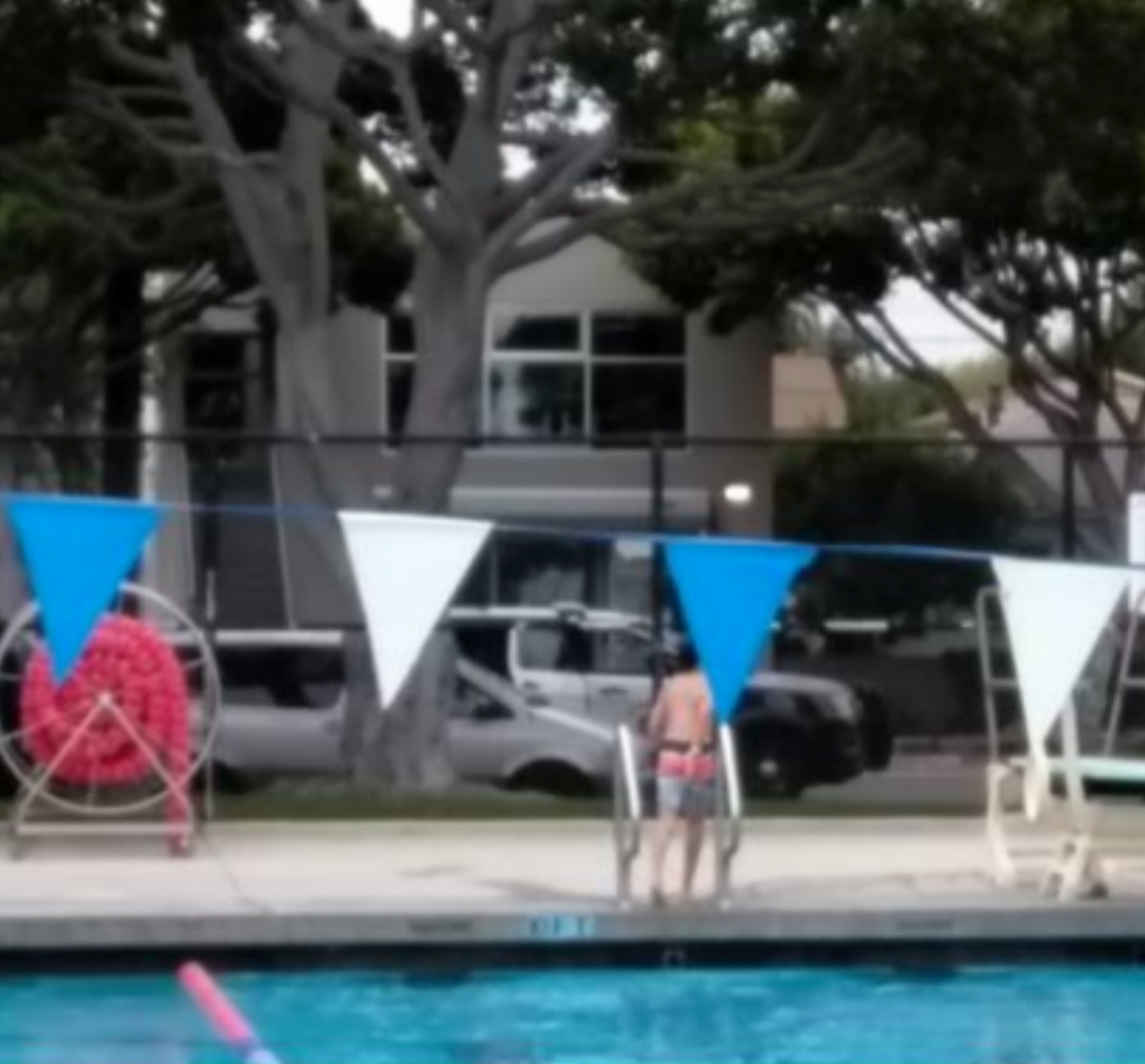 On Monday, June 17 2019, at about 1:20 p.m., the Culver City Police Department (CCPD) received a radio call to assist the Los Angeles Police Department (LAPD) regarding a stolen vehicle in the area of Overland Avenue and Braddock Drive.

According to CCPD, as officers arrived, they located the stolen vehicle in the area of Barman Avenue and Overland Avenue, parked alongside “The Plunge” swimming pool.

“The vehicle was occupied by a male driver, so for safety purposes, our officers conducted what we call a “felony traffic stop” (ordering the occupants of a vehicle out at gunpoint).  The solo occupant was taken into custody without incident,” CCPD said in a press release.

The officers found the driver to be in possession of methamphetamine and other stolen property.  It was later determined that the driver had an 11-year-old child with him, who was swimming at The Plunge.  The driver was arrested and the child was taken into protective custody and later released to a family member.  The Los Angeles County Department of Children and Family Services was contacted and made aware of the situation.

The stolen vehicle was returned to it’s owner.