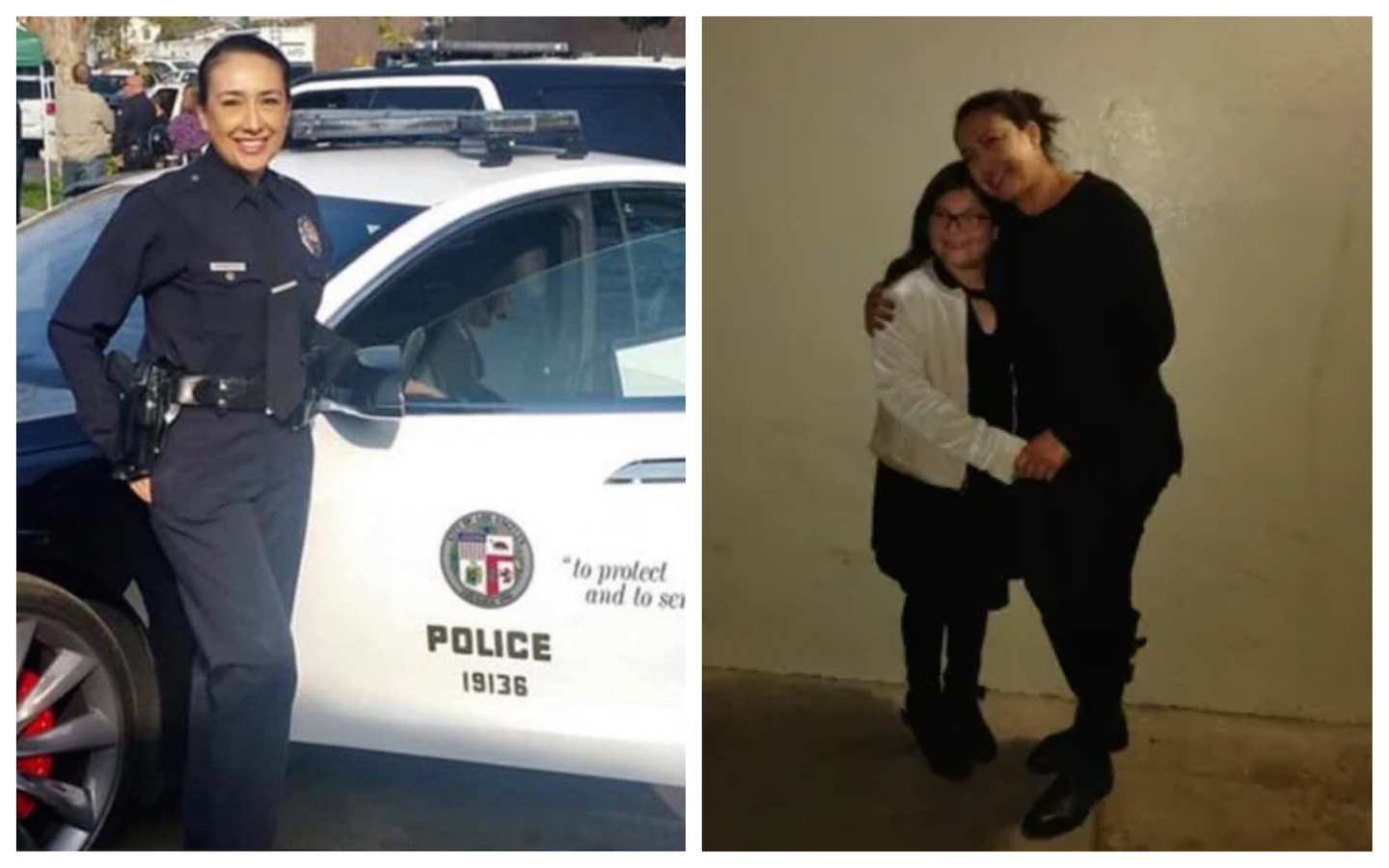 Longtime Los Angeles Police Department (LAPD) Pacific Division Officer Esmeralda Ramirez has passed away due to complications from surgery she undertook to fix an injury sustained while on duty in 2015.

“The LAPD is mourning the loss of one of our own. Officer Esmeralda Ramirez served the city of Los Angeles with honor, integrity, and pride. We will, not as an organization but as a family, never forget her sacrifice,” said LAPD Chief Michael Moore.

According to Moore, Ramirez passed away on Sunday surrounded by family and friends.

Ramirez, a mother of three, began at the LAPD in 2008 and worked as a patrol officer, community relations officer and detective.

“Her commitment to her fellow officers and this Department is only eclipsed by the love she had for her family,” said the LAPD in a statement.

According to Moore, Ramirez was injured in 2015 when another vehicle struck her patrol car. No further details about the accident have been provided at present.

Ramirez’s passing marks the 210th LAPD officer to die from an injury sustained while on duty.

“Her death is a reminder of the potentially life altering and tragic events that an officer faces every day they come to work,” the LAPD said.

A fundraising page to support Ramirez’s family has been created through the non-profit organization Badge of Heart here: https://badgeofheart.org/