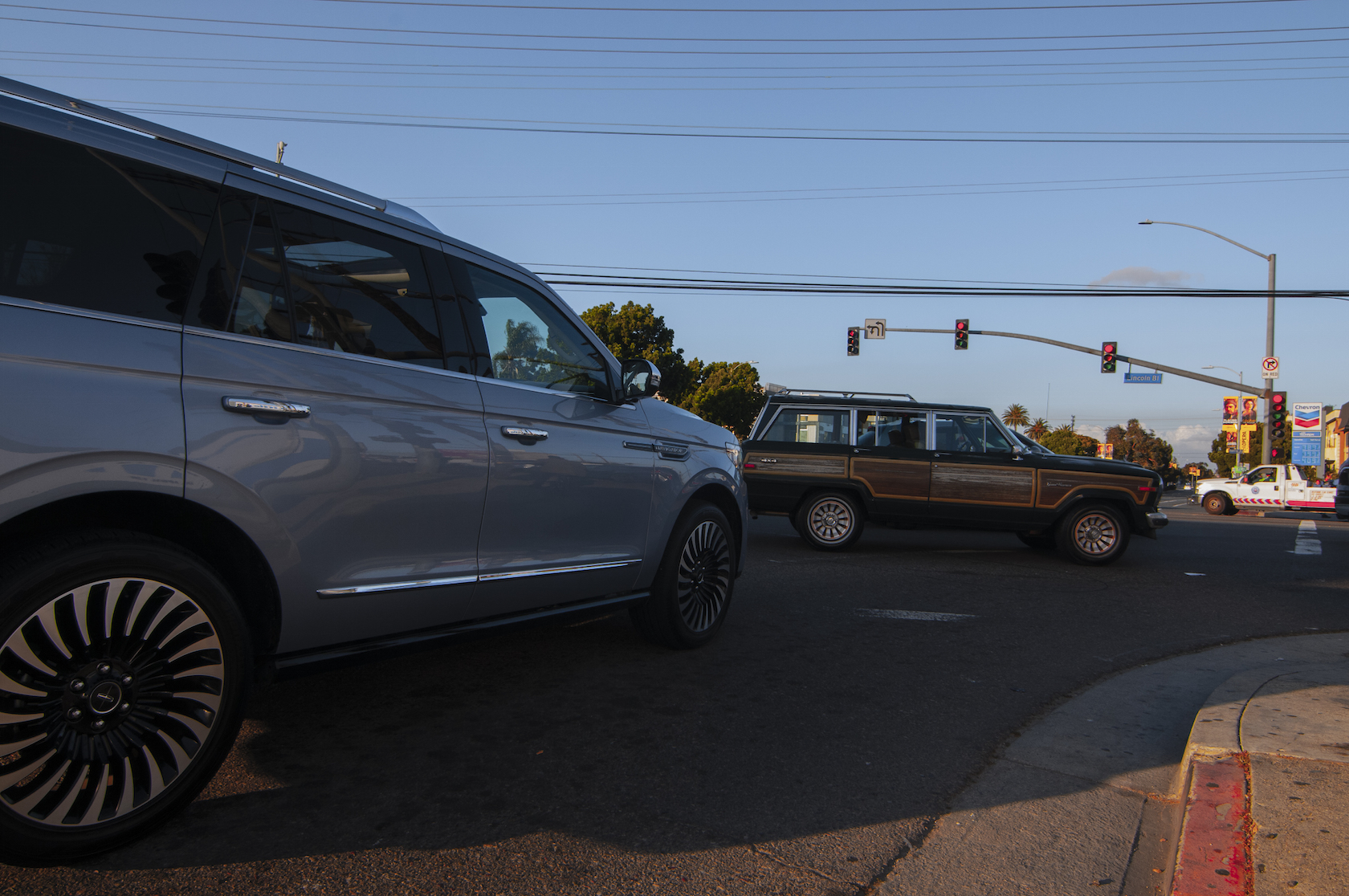 In March, a study proposing a $4 fee for commuters entering the Westside grabbed headlines across the country. The proposal, which was intended to reduce congestion, was met with mixed reactions from lawmakers and the public but it was only a study, not policy. Now, Los Angeles lawmakers are exploring a similar idea, but instead of charging people entering the Westside, LA City Council is looking to levy fees on developers West LA, including Venice, to ease congestion.

Unlike in other areas of the City, in certain Westside neighborhoods including Venice, the City assesses special development fees on projects and uses those fees to pay for transportation improvements that would otherwise not be funded. On April 30, City Council unanimously approved a motion that expands these fees for all developments in Venice and the Westside, including market rate and rental housing. 100 percent affordable housing is exempt from these fees.

“For years, there has been such a fee on commercial development — and Mike [Bonin] is expanding it to cover market rate and rental housing,” reads Councilmember Mike Bonin’s April Newsletter. “It will fund projects to install new signals, fix bottlenecks, improve rapid transit service, launch new shuttles and circulator services, improve safe routes for bicycling and walking, and calm neighborhood cut-through traffic.”

The fees will also fund projects to green, beautify and make major corridors safer for pedestrians.

Expanding these fees will significantly increase funding for transportation projects on the Westside, according to Bonin.  The costs for each development will be based on trip generation rates and market conditions.

“These fees address cumulative transportation impacts and are above and beyond any mitigation required for individual development projects,” reads Bonin’s website.

Under this motion, the fees will charge $8,847 for single-family projects, $4,646 for apartments 10 stories or less, $2,804 for multifamily rental units of more than 10 stories, $6,248 for condos, $3,044 for high-rise condos and $5,452 for hotels. In a letter to LA City Council, Tim Piasky, CEO of the Building Industry Association of Southern California, said these fees would reduce the housing supply on the Westside.

“To enact these fees is counterproductive to the economy and the production of critically needed housing, will add another layer of cost for the LA City renter or homebuyer, and will ultimately exacerbate the Los Angeles housing crisis,” Piasky said. “This is a 3,000-8,000% increase, respectively, from current fees. Now is not the time to be increasing fees, as a project can only absorb so much cost before it becomes unprofitable, ensuring that the project simply will not be built. We cannot afford to stifle any form of development during this crisis.”

Councilmember Bill Rosendahl initiated the Westside Mobility Plan in 2007 and continued by Bonin who worked under Rosendahl.  Between 2010 and 2012, the City Planning Department and Los Angeles Department of Transportation hosted more than 50 community engagement events. In 2014, there were two scoping meetings before the preparation of the Environmental Impact Report (EIR), and the draft EIR was reviewed at public hearings in 2016. A final public hearing was held on the Westside in June 2016, which was noticed to everyone living within the boundaries of the specific plans by U.S. Mail. At its meeting on March 8, 2018, the City Planning Commission heard additional public comment and voted to recommend approval of the plan. Approval by the City Council is the final step in this decade-long process.