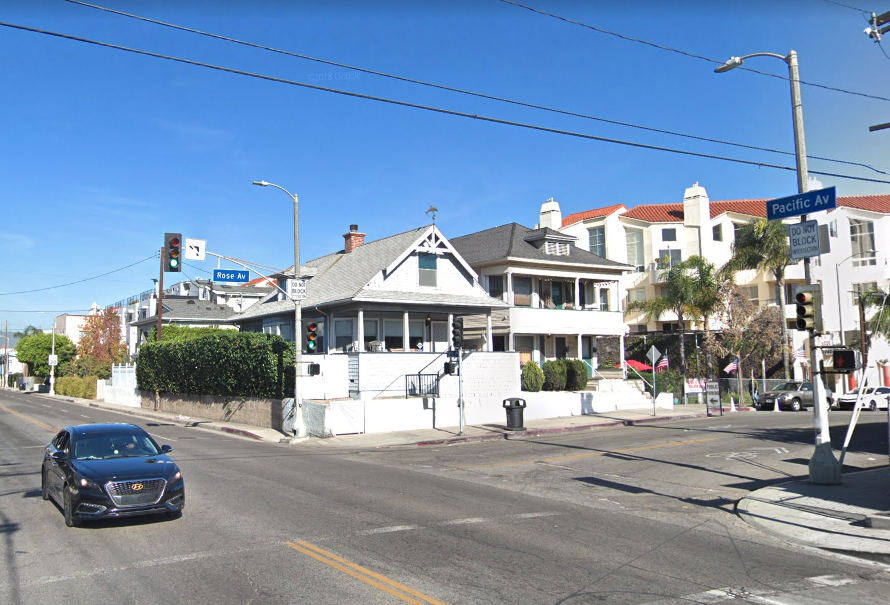 LADOT releases a list of hazardous streets in the city.

The Los Angeles Department of Transportation (LADOT) recently released a report listing the most dangerous intersections and corridors in Los Angeles, and many of them are in Venice, Playa del Rey and Culver City.

The most dangerous intersection in Los Angeles, according to LADOT, is Pacific Coast Highway and Temescal Canyon Road in Pacific Palisades.

These findings are part of the City of Los Angeles Vision Zero campaign, aimed at reducing the number of pedestrian fatalities in the city to zero.  By identifying the most dangerous intersections, LADOT will prioritize working to enhance the safety of these locations.

“The intersection and corridor work involve pedestrian flashing beacons, new signals and left turn arrows, pedestrian refuge islands, Leading Pedestrian Interval (LPI), speed feedback signs, crosswalk upgrades and intersection tightenings. In addition, we have a Complete Streets Program, a Safe Routes to School Program, and community engagement and education programs. We are also piloting a Safe Routes for Seniors program. Similar to the Safe Routes for Students program, it aims to improve the safety of some of our most vulnerable populations. This is just some of the work taking place to improve the safety of pedestrians,” said Oliver Hou Transportation Engineering Associate for the City of Los Angeles.