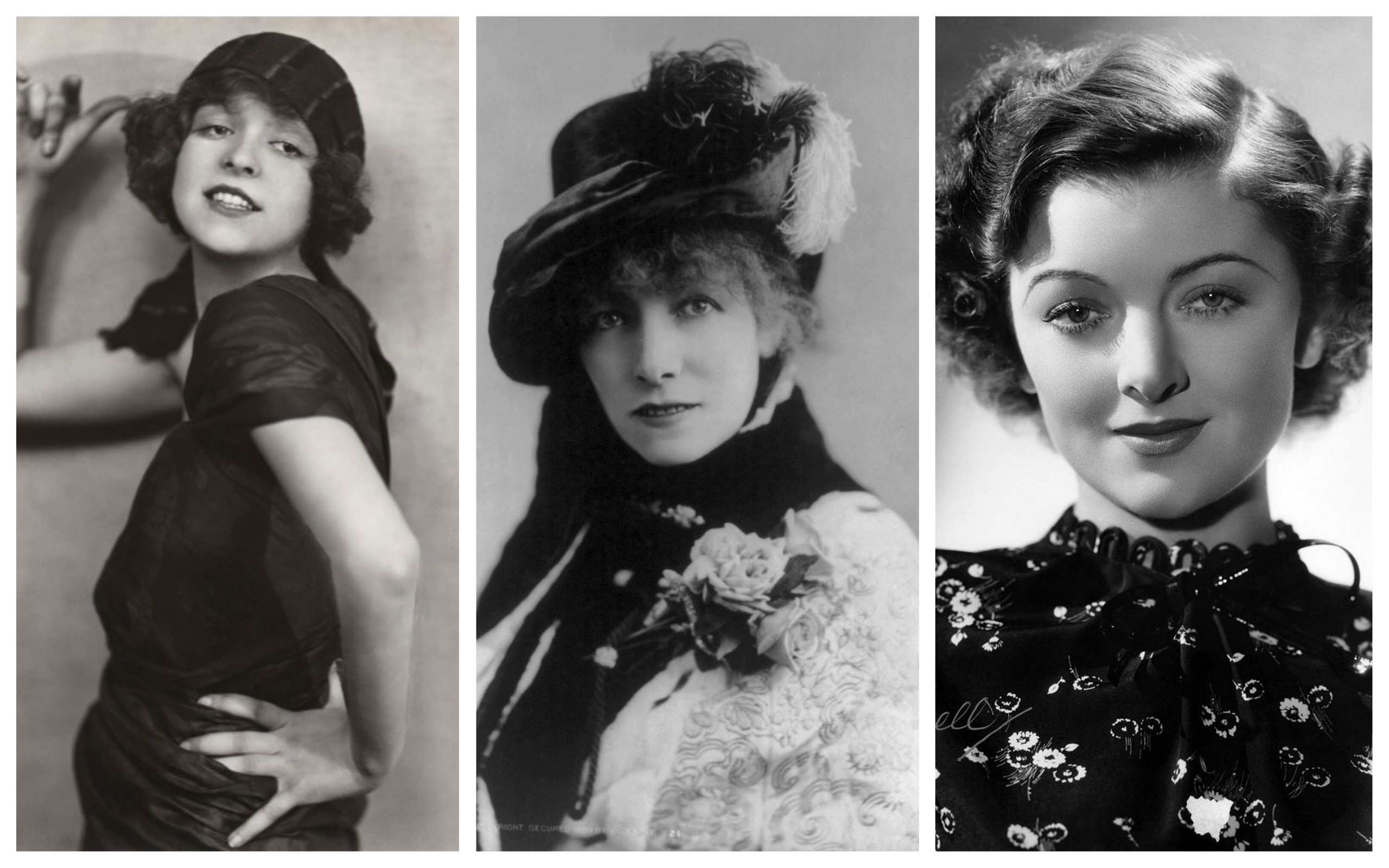 From gondolas and canals to skateboarding and punk rock, Abbot Kinney’s vision for Venice evolved throughout the decades as the culture around it changed. It was the birthplace of modern skateboarding, the Doors, and thrash metal legends Suicidal Tendencies. With millions of visitors each year, it’s one of the most popular tourist destinations in Southern California. During the early 1900s, some of the most influential silver screen sirens passed through Venice. They were the rule breakers of their time who took Hollywood by storm, challenged societal norms, and set the stage for other female entertainers after them, and in honor of Women’s History Month, we look back on a few of these special women.

Myrna Adele Williams was a dance student at Venice High School in the early 1920s when an art teacher, Harry Winebrenner, asked her and several other students to pose for a school sculpture. She was only 16 and became immortalized in the “Spiritual” statue that sat for decades on the front lawn of the school before being recreated in 2010 following years of deterioration. After graduation, Myrna Adele Williams became Myrna Loy and just a few years later, a star was born. Known for her roles in “Bitter Apples” (1927), “Satan in Sables” (1925), and “The Thin Man” series, Myrna Loy appeared in 129 films throughout her illustrious film career and earned the nickname Queen of Hollywood. She survived the challenging transition from silent films to talkies to become one of Hollywood’s hardest working actresses. In 1988, over 60 years after her first film, Loy received a Lifetime Achievement Award from the Kennedy Center. Beyond her work in entertainment, Myrna was also an outspoken advocate for the underprivileged. She was Co-Chairman of the Advisory Council of the National Committee against discrimination in housing and even made it onto Adolf Hitler’s blacklist.

Sarah Bernhardt was a French stage actress who became a legend in her own time both on stage and on screen. She was well- known for her roles in “La Tosca” in 1909 and 1912’s “Queen Elizabeth”- a film that did so well through US distribution that it provided Adolph Zukor with enough funds to found Paramount Pictures. Bernhardt was known to challenge the conventional roles women were expected to portray on stage by dressing in men’s clothes and taking on male roles in major productions like “Hamlet!” While Los Angeles theaters boycotted the actress due to her unconventional roles, Abbot Kinney became an unexpected ally for the actress. He brought her to Venice in the early 1900s, and in 1906 she appeared in “La Tosca” at the Venice Auditorium. She was the first great stage actress of her time to venture into film, and although she detested the medium, became one of its early influential figures.

Clara Bow was Hollywood’s first “It” girl, a star in the Roaring Twenties who personified the lifestyle of a flapper. Throughout the ‘20s and ‘30s, her style and fashion became synonymous with the era, including the red lipstick she wore in the shape of a heart that countless women imitated. In the span of 11 years, from 1922 to 1933, Clara Bow had parts in nearly 60 films. She was known for her roles in “Wings” (1927), “It” (1927) and “The Wild Party” (1929) and by 1928 became the highest paid movie star. She was an outspoken rule breaker who told dirty jokes at parties and preferred playing poker with her chauffeur over attending movie premieres. While in Venice, Clara Bow stayed at 15 Paloma Avenue, apartment 405 of the famous Ellison Suites, built in 1913 and owned by iconic comedy duo Laurel and Hardy. She was an nonconforming rule-breaker from humble beginnings in Brooklyn who rose to the kind of stardom that defined an era and greatly influenced other entertainers long after her.

By Yo Venice Staff March 27, 2019
in Westside Wellness
Related Posts