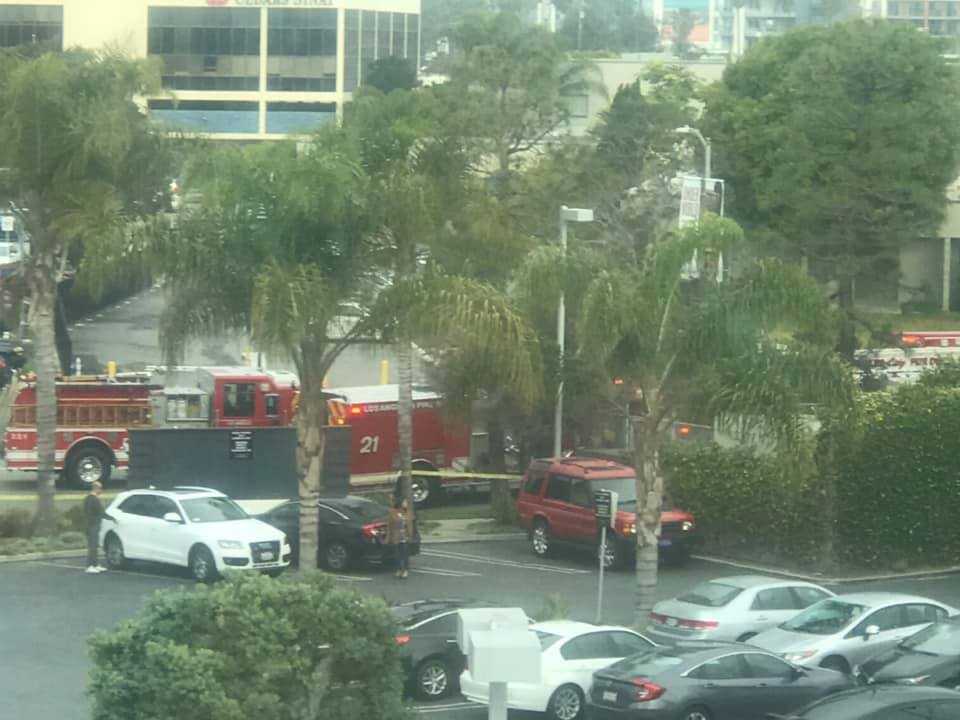 Around 9 a.m. Monday, a sheared pipe caused a liquid oxygen spill at Cedars-Sinai Marina del Rey Hospital, shutting down the hospital’s emergency room and postponing surgeries scheduled for the day.

According to a 10:36 a.m. tweet from the hospital, “there are no injuries and patients are not at risk. Surgeries scheduled for today are postponed.”

The spill occurred at 8:38 a.m. when a 2,000-gallon tank of liquid oxygen broke open, spilling most of its contents and producing a low oxygen vapor cloud. The Los Angeles Fire Department (LAFD) created a safe, clear access path for the hospital building engineers to assess and repair the damaged pipe.

The incident prompted the shutdown of Mindanao Way from the 90 Freeway to Lincoln Boulevard while the scene was under investigation. The LAFD is asking the public to avoid the area.

According to Los Angeles City Councilmember Mike Bonin, the hospital remains open as they continue to care for patients.

To reschedule a surgery scheduled for today, the hospital is asking patients to call (310) 448-5268.