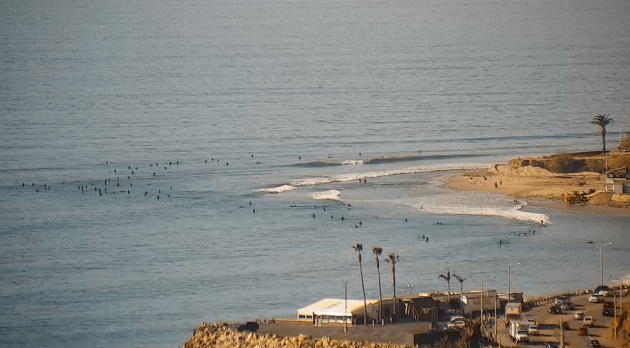 Thursday evening, a night surfing session ended in tragedy when 48-year-old Damon Michael Geller of the Pacific Palisades was found face down dead in the water by his brother around 11 p.m. The two had been having a night surf session and had become separated. The brother attempted CPR upon finding Geller’s body, but he was pronounced dead on the scene. The surfer’s father was also on the scene immediately after his death.

At the time of his death, there was a high-surf advisory in effect due to a large winter swell. According to Los Angeles County sheriff’s Deputy Morgan Arteaga, however Geller’s death was due to a medical episode, but there are no more details available at the present moment.

Sheriff’s deputies say the two brothers are skilled surfers both in good physical shape. According to the sheriff’s department, the brother who passed away had been a professional surfer at one point in his life.

Thoughts and prayers are with Geller’s family and friends. Stay tuned for more details.