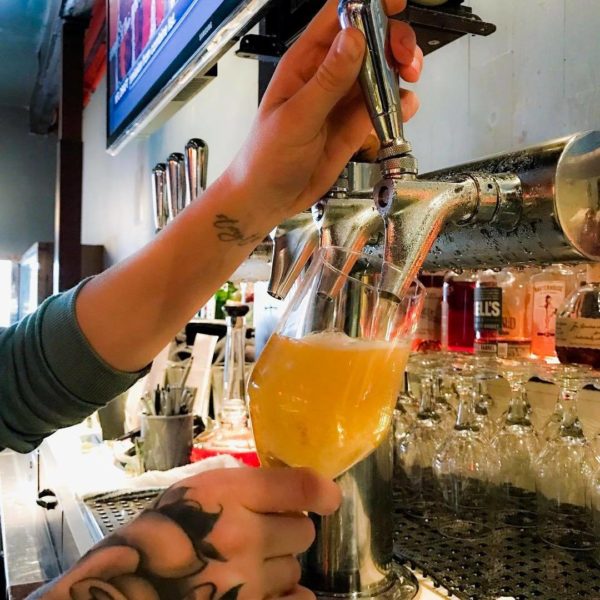 California Gov. Jerry Brown vetoed a bill last Friday that would have allowed bars to extend alcohol sales in Los Angeles until 4 a.m.

State Sen. Scott Wiener’s SB 905 proposed changing the state’s drinking laws to allow bars to serve alcohol until 4 a.m. in select California cities, including Los Angeles, as part of a five-year pilot program. In justifying his veto, Brown argued that a change in the law would lead to more reckless behavior.

“Without question, these two extra hours would result in more drinking,”  Brown said in a statement. “California’s laws regulating late-night drinking have been on the books since 1913. I believe we have enough mischief from midnight to 2 without adding two more hours of mayhem.”

Brown’s wariness for extending the sale of alcohol in the state is shared by Los Angeles City Councilmember Paul Koretz, who represents Century City. After SB 905 was passed in August, Koretz  had some harsh words for the bill when speaking at a press event on August 6 saying “only a dumba** would value nightlife over all life.”

“The Governor has just VETOED the “4 am bar bill.” I have long been working to defeat this horrible piece of legislation. Thank you Governor Jerry Brown for putting public safety first,” Koretz wrote on Facebook.

After Brown vetoed the bill, Weiner released a statement calling the 2 a.m. limit a “bad leftover policy from over a century ago” and went on to say he would reintroduce the bill in the 2019 legislative session.

“It is a shame that we will continue to stifle our nightlife economy, but I remain committed to modernizing these outdated laws,” Wiener said.