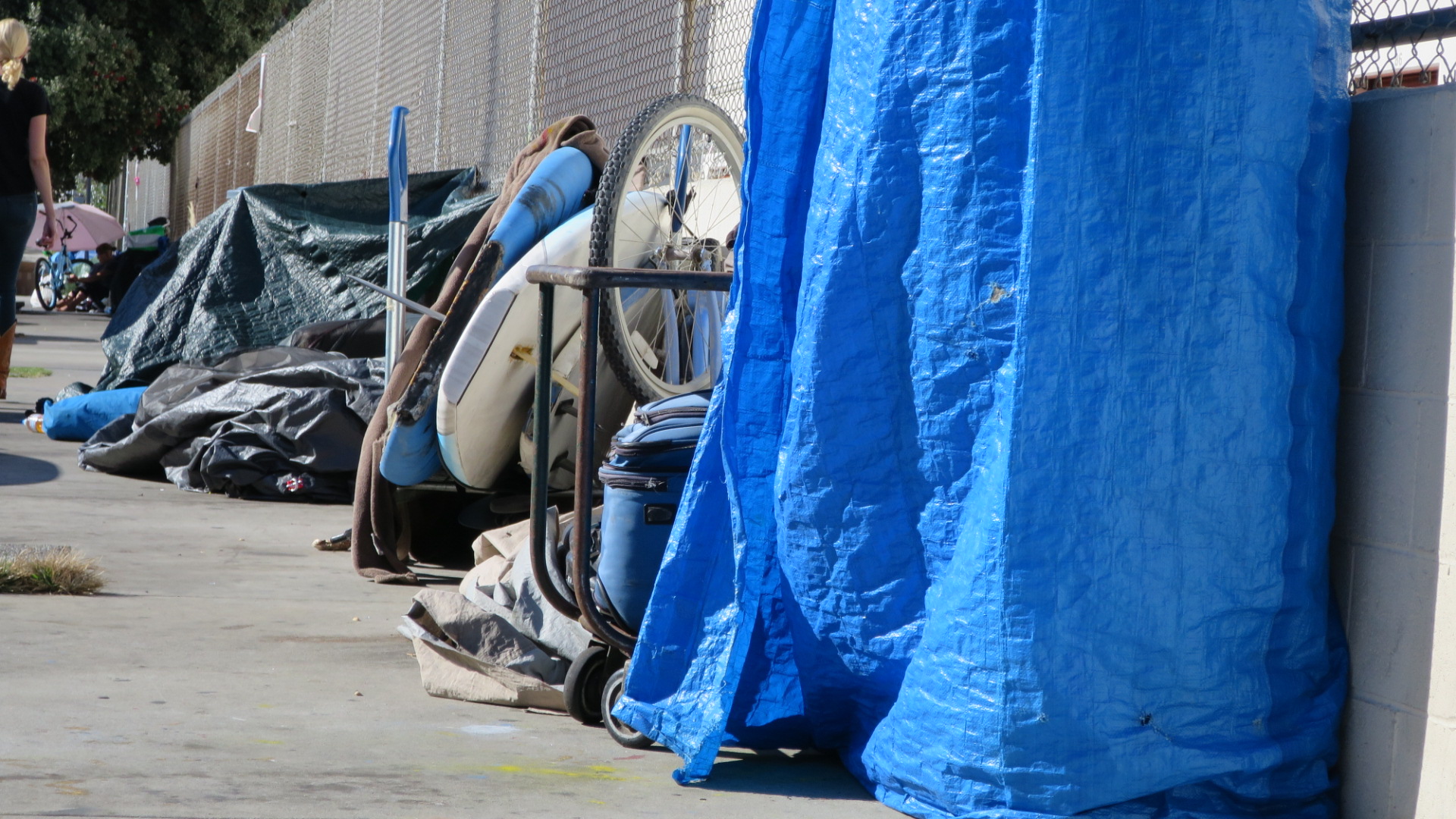 Homelessness in the city of Los Angeles jumped by 20 percent over the last year while the county saw a spike of 23 percent, according to the results of the 2017 Greater Los Angeles Homeless Count released on Wednesday, May 31.

“We didn’t need a homeless count to know what we know, which is that Los Angeles is undergoing a housing and homelessness crisis,” Los Angeles Mayor Eric Garcetti said.

The homeless count took place over three nights in January and was conducted by the Los Angeles Homeless Services Authority (LAHSA), which saw a record number of volunteers, totaling more than 8,000, participate.

In light of the higher number of volunteers, the number of homeless may not have gone up, but LAHSA may have just gotten more accurate at counting them, officials said.

“Our numbers are more accurate. People always go back and forth, is it really that homelessness is up by this much? I’m going to assume it is,” Garcetti said at a news conference at LAHSA’s headquarters.

The tally comes as the city and county are investing a record number of funds toward homeless services following the passage by city voters of Measure HHH in November and county voters’ approval of Measure H in March.

Measure HHH is expected to raise $1.2 billion in bonds for the construction of 10,000 units of housing for the homeless, and Measure H will create a quarter-cent sales tax to raise $355 million annually over 10 years for homeless programs.

“Today I am not discouraged at all by this data. We knew well intuitively that the uptick could be perceived,” said county Supervisor Mark Ridley-Thomas. “The good news is that we have the capacity for the first time to stand up to it. Imagine how we would feel if there had been no Measure HHH. Imagine how we would look today if there had been no Measure H. This would be a very different conversation.’’

The rising cost of housing, along with a housing shortage, was acknowledged by officials as a top cause of the homeless problem. Los Angeles has not built enough housing or affordable housing over the last decades to keep up with the increasing population, making the city one of the least affordable in the nation.

“What we need to double down on is, with the mayor’s leadership and the leadership of the council, making sure that we have a source of revenue for affordable housing, that we have sufficient anti-poverty programs,” said Councilman Marqueece Harris-Dawson.

The count is required to be done every two years by the federal government, but LAHSA went to an annual count last year. LAHSA is in charge of the count for what is called the continuum of care for the entire county except for Glendale, Pasadena and Long Beach, which conduct their own counts. But the newly released number for the county included the results from those three cities.